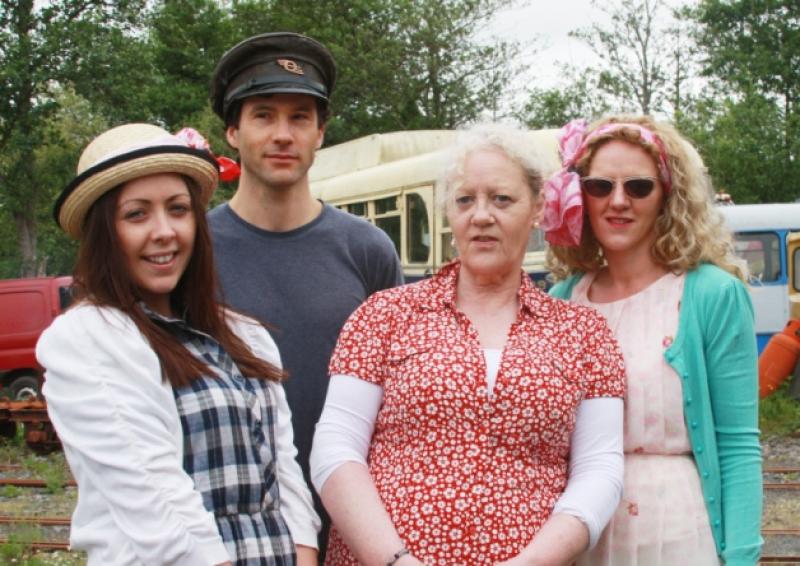 There could be good news on the horizon for the newly-formed Orbus Theatre Productions, based in Newtownforbes.

There could be good news on the horizon for the newly-formed Orbus Theatre Productions, based in Newtownforbes.

The company, which has just completed its first local run with ‘The Trip to Bountiful’, has applied for Department of Arts capital funding in order to secure equipment for touring.

Artistic Director of Orbus, Noel Strange says: “We’ve made a detailed application to the Department and have received a positive response so far, if successful we could avail of public funding which would be a huge endorsement of what we are doing and the project we are planning”.

It’s understood that capital funding could be as much as €10,000 which would be a huge boost to the company, who, so far, have been largely self-financed along with local assistance.

“We’ve also received limited funding from the County Council, the Arts Office in Longford has very limited funding, but Fergus Kennedy has been a very strong source of support to us.

“We’ve also been successful in securing some funding under the Arts Act grant scheme,” Noel states, adding that to be sustainable, the group need the support of the local authority and other agencies.

Arts Minister Jimmy Deenihan will make a second visit to the company this Friday, as he officially launches Orbus Theatre Productions. ‘The Trip to Bountiful’ will run again from tonight, Wednesday until Sunday night. Tickets are now onsale, and booking is advised. For more information, visit www.orbustheatre.com.