Exciting lineup as Rás kicks off 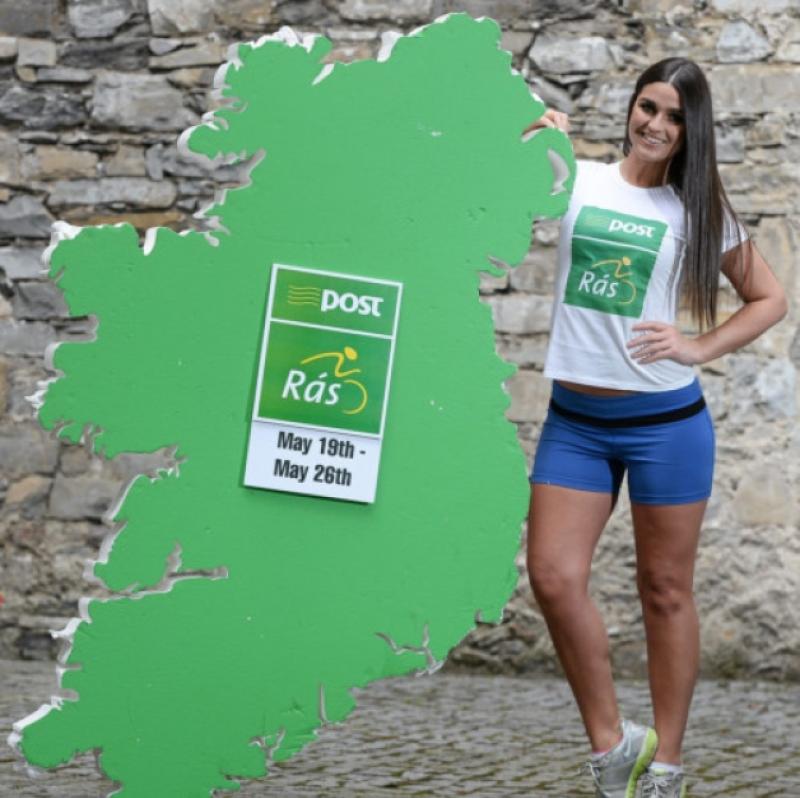 The much anticipated An Post Rás will pass through Longford on Sunday, May 19 next. With some of the biggest names in the cycling world signed up to participate, there is much to look forward to.

The much anticipated An Post Rás will pass through Longford on Sunday, May 19 next. With some of the biggest names in the cycling world signed up to participate, there is much to look forward to.

The inclusion of four British teams brought the total number of squads for this year’s race up to eleven, and an additional three more foreign outfits have been confirmed.

The latest to join the expanding lineup for the prestigious Irish event are the Dutch Koga Cycling Team, the Belgian national squad and the Australian Team Subaru-Albion, indicating at this stage that fourteen overseas teams will travel for the race - although more squads will be confirmed between now and the May 19.

There is a strong track influence in the first two of the teams, with several high achievers amongst them. The Koga Cycling Team’s provisional lineup includes Nick Stopler, who took silver and bronze in the points and madison respectively at the European track championships two years ago. The squad also includes Bouke Kuiper, who won a stage in the Tour du Faso in 2011 and who was world track championship silver medallist in the points race four years earlier. The other three riders likely to take part are the 2012 Dutch national omnium champion Roy Eefting, Lars Vierbergen plus the road and mountainbike competitor Lars Vierbergen.

“Last year we had some top five and top ten placings in stages,” said Cees Van Der Steen, who is part of the team management. “We were second in the overall team classification. We are going for those again and perhaps will get a stage victory.”

2012 world madison champion Kenny De Ketele plus Olympic team pursuit rider Jasper De Buyst will lead the charge and Moreno De Pauw, will also be part of the lineup. He is a double European track championship bronze medallist and the lineup is likely to be completed by Jochen Deweer, a past world junior and European championship silver medallist.

The 2013 An Post Rás will begin in Dunboyne on Sunday May 19 next. It is the fourth consecutive year that it has started there and will move counter-clockwise around the country to include Longford, Nenagh, Listowel, Killarney, Glengarriff, Mitchelstown, Carlow and Naas, before concluding on Sunday May 26 with the customary finale in Skerries. For more information log onto www.anpostras.ie