Longford's Cian McPhillips suffered serious misfortune at the European U18 Athletics Championships in Gyor, Hungary this evening as the loss of his spike saw him finish 14th in Heat 1 of the 1500m and miss out on a place in the final.

Prior to taking his place at the starting line, Cian was second in the 1500m rankings with his time of 3:49.85 and hopes were high that he'd figure prominently in the final.

Cian was placed well in a tactical affair but he lost his left spike after two laps resulting in a 14th place finish in a time of 4:10.84. The race was won by Hungary’s Bence Apati in 4:00.82.

Speaking after the race, Cian was philosophical about the misfortune he endured.

"It was unfortunate. I felt really good up to that point. I was quite confident and I was on the leader's shoulders, where I was supposed to be. It was accidental. It was a slow race, a big pack bunched up together and these things happen."

Cian retrieved his spike afterwards and since the U18 Championships take place every two years, he said his ambition was to target the European Junior Championships in 2019.

Longford’s Yemi Talabi will be part of the girl’s Medley Relay team that competes on Saturday.

A mature reflection by Cian McPhillips where he lost his spike after 2 laps and ultimately finished 14th in 4:10.87 pic.twitter.com/sxBfwfu4Kt 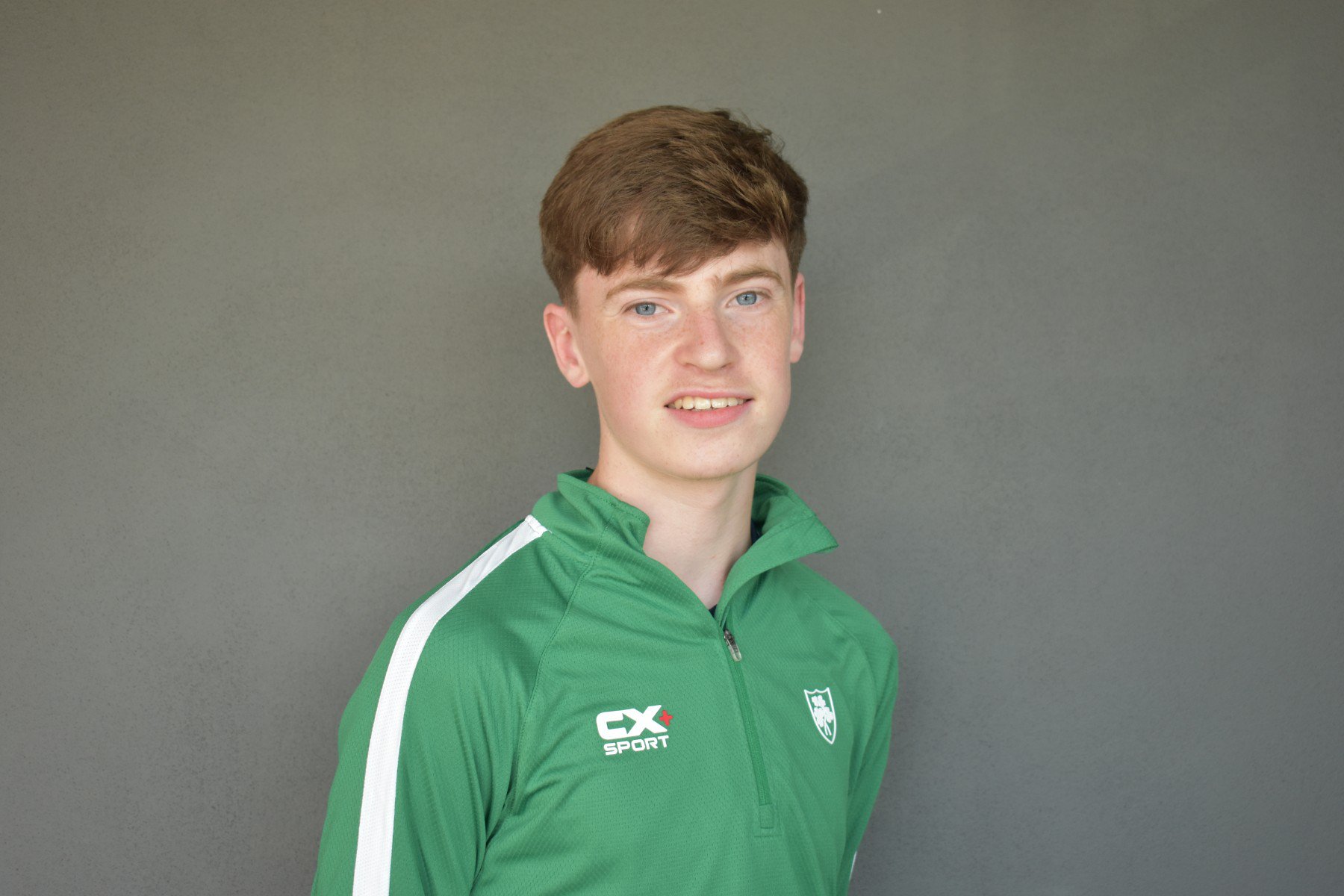