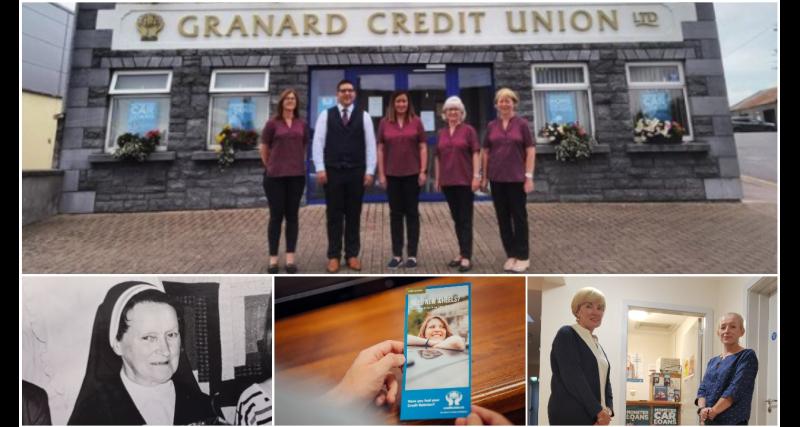 Granard Credit Union is delighted to this year be celebrating the milestone of 40 years in business.

Since its establishment in 1981, the Credit Union has been a pivotal part of the locality, supporting its members and providing a range of financial services at attractive rates to the local community. 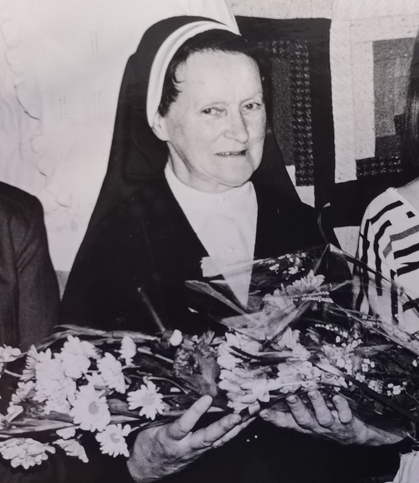 The Credit Union story first began in Granard when Sister Aloysius Quigley, a native of Donegal, proposed that a Credit Union should be formed in the town following a visit to a Credit Union in her hometown of Buncrana.

Following this, a sub-committee and study group were formed and meetings were held weekly in Steegan’s factory with the ethos and rules of credit union being studied and put into practice.

Granard Credit Union opened its doors to the public in 1981 and has served its members since. Today it has assets of over €24 million, a measure of the success of the Credit Union and of the esteem in which it is held by its members. 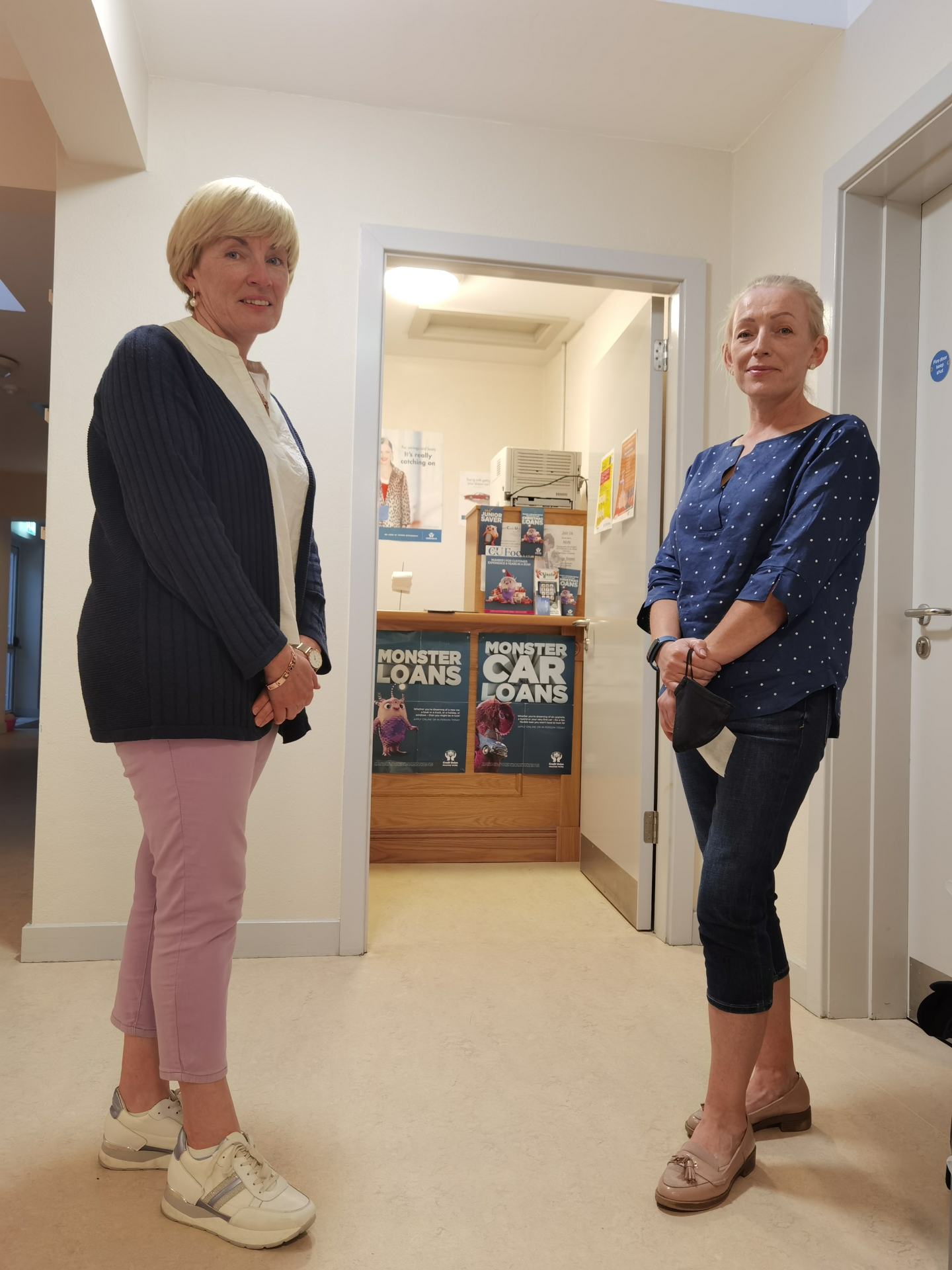 It moved into its current location in Barrack Street on May 23, 1999 and opened its sub-office in Gowna in 1986 which is celebrating 35 years in Business this year. Granard Credit Union prides itself on being a community focused organisation, meeting many of the financial needs of its members.

Granard Credit Union are affiliated with the Irish League of Credit Unions and are also a member of their local Chapter 15. At present they have one office manager, a risk and compliance officer, four tellers, nine directors and three board oversight committee members that all work collectively for the good of the Credit union and keeping our members needs at the heart of our operations.

Kieran Rogers, Chairman of Granard Credit Union, said: “We’re delighted to be celebrating this incredible milestone here at Granard Credit Union. We’re proud to be a member owned organisation whose purpose is to offer a range of financial services at attractive and competitive rates for the benefit of our members. We have always aimed to deliver a friendly, efficient and quality service to all or members and will continue to do so into the future.” 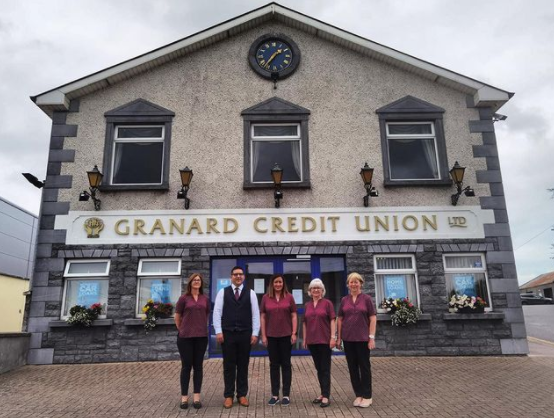 Marie Scanlon, Office Manager of Granard Credit Union, said: “Since first being set up in 1981, we have expanded and grown as a sole independent identity in the Granard area and our surrounding common bond area. We have over the last 40 years experienced substantial membership growth who all save, borrow and avail of the services we provide in a safe, sound and secure environment.” 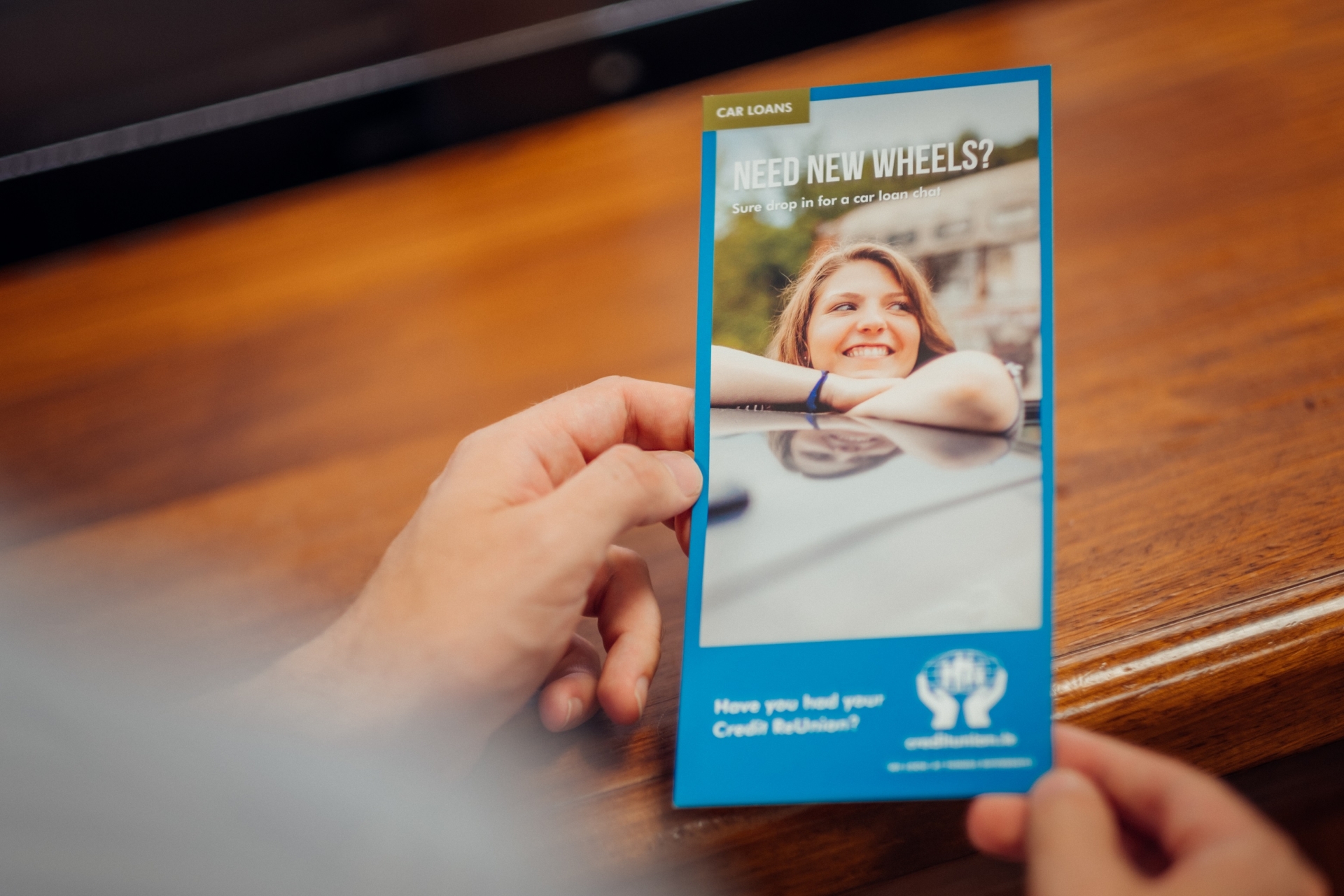