Closing date for receipt of nominations is Thursday, November 7 at 5pm 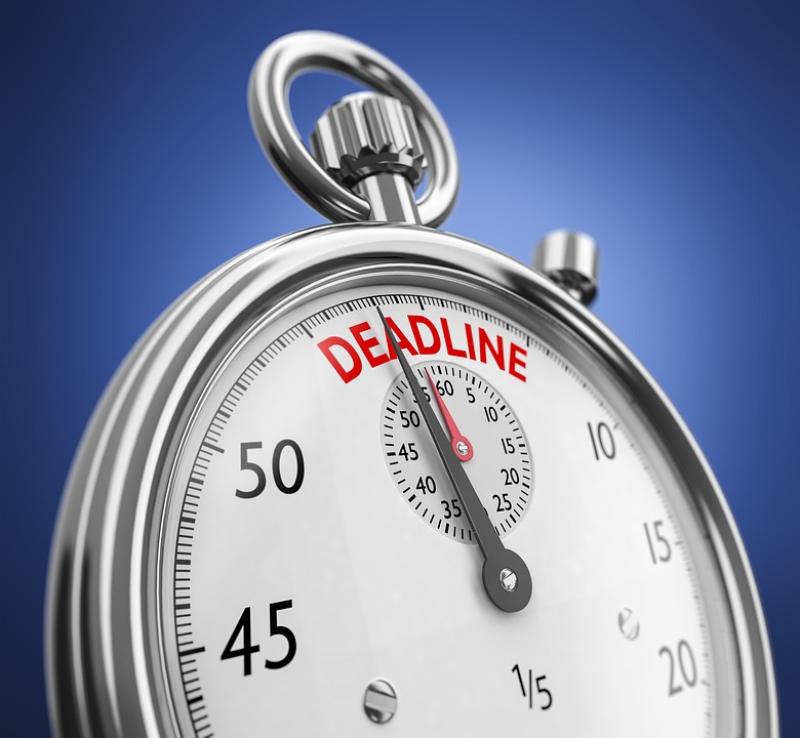 The 2019 Longford Sports Star Awards, sponsored by Ganly’s, Longford, will be presented at a gala function in the Longford Arms Hotel on Friday, November 29.

Members of the public are invited to nominate their choices for the 2019 Longford Sports Star Awards, sponsored by Ganly’s, Longford and completed nomination forms must be returned by Thursday, November 7 at 5pm

You can also email your nominations to longfordsportsawards2019 @gmail.com and you can also attach additional information on your nominee on a separate sheet.

A selection committee will adjudicate on the nominations.

Please remember that the closing date for the receipt of nominations is Thursday, November 7 at 5pm