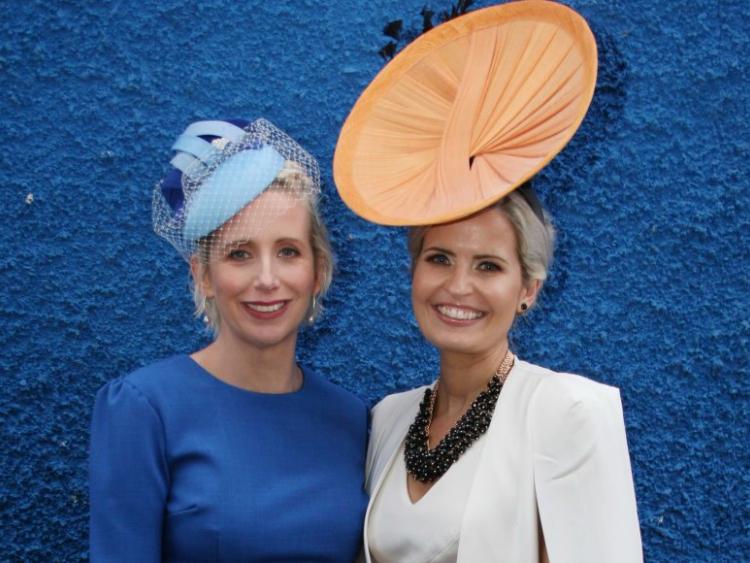 Roscommon racecourse manager Michael Finneran believes that punters keeping an eye on the Galway Races action at Ballybrit could find a few major pointers for the Tuesday, August 8 Roscommon Races meeting. Racing on Tuesday gets underway at 5.40pm.

Roscommon enjoyed a hugely successful two-day meeting in July, where the tote average each day was close to €300,000. Ladies Day yet again drew a big attendance and major competition in the fashion stakes. While following trainer Willie Mullins also proved profitable.

On August 8 at Roscommon's Lenabane track, there is a seven-race card.

The races are sponsored by The Railway Bar, JF Hanley, Paul Byron Shoes, Class Grass, Michael Holland Tyres and EBF. Once again every race on the card is sponsored with prize money in some of the races reaching €25,000 to €30,000. P & G Cards from Athleague will also sponsor the Best Turned Out Horse in each race.

This meeting comes hot on the heels of the biggest summer festival of racing in Ireland, namely Galway, and weather permitting, can be the biggest meeting of the year with a mixture of loyal supporters and holidaymakers.

Whether broke, a few euro ahead, or just still on a high from the week at the Galway Races, the Tuesday, August 8 Roscommon Races meeting often tends to be lucrative for the most eagle-eyed of observers.

“Those keeping an eye on Ballybrit could find a few major pointers for Tuesday’s meeting,” explained racecourse manager Michael Finneran. “This meeting tends to be very well attended. Indeed attendances have been very satisfactory this year and we hope that this trend will continue."

Mr Finneran added, “Our July meetings were very strong in every sense and we have to thank our many sponsors and loyal followers who ensure that we maintain a very high position on the list of tracks nationwide."

Music in the main bar on Tuesday is after the second last race with Billy Garvin. Admission: Adults €15; OAP/Students, €10. Ros Special, which consists of admission, race card, two-course meal and €10 betting voucher is available for €30.