An Garda Síochána and the Office of the Revenue Commissioners wish to highlight that there has been a significant increase in the detection of novelty Euro notes.

These notes are often marked as "movie money” or "prop money” and bear a strong resemblance to genuine Euro notes, however they do not contain the security features. 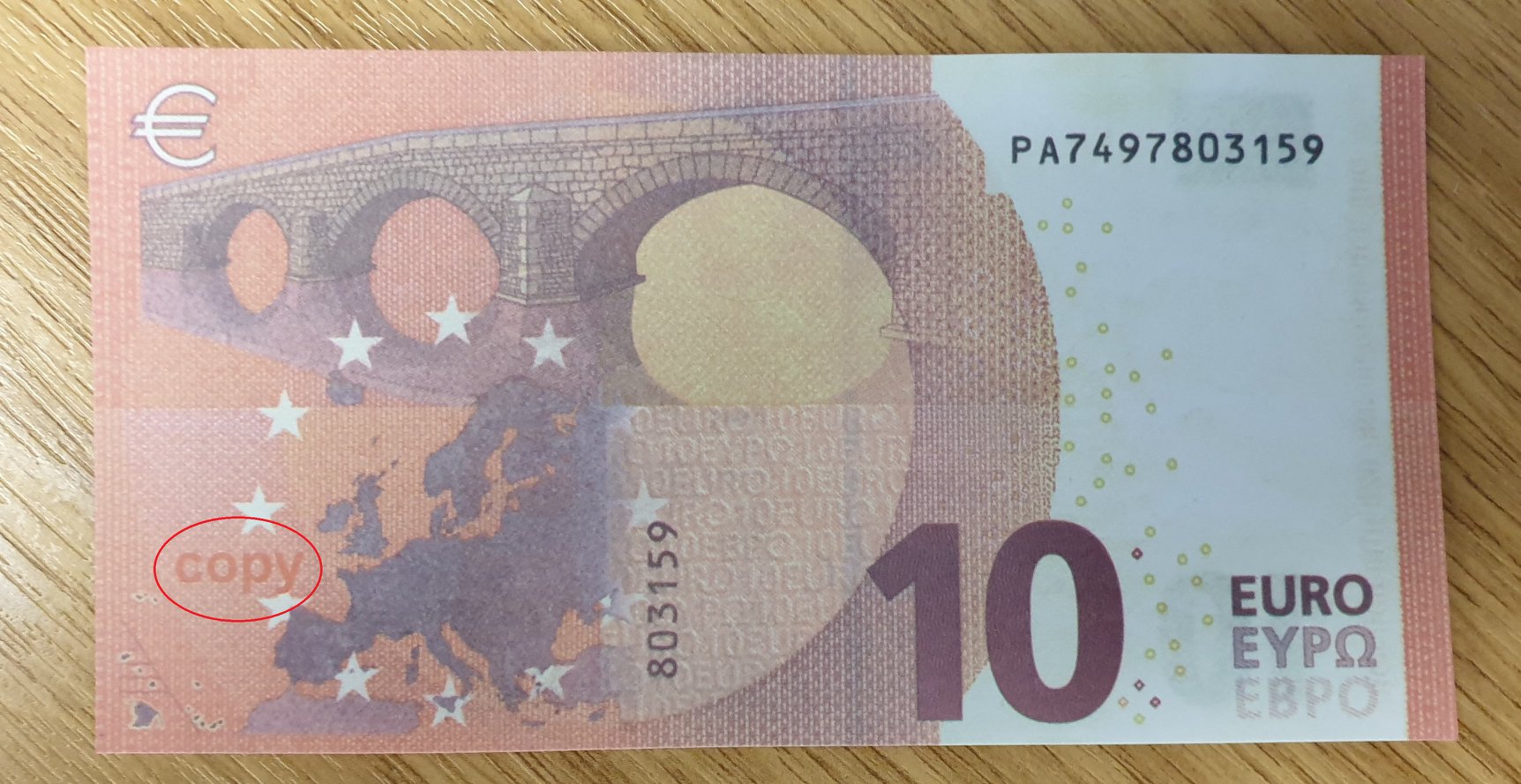 Revenue advise businesses and members of the public who deal in cash to be aware that such notes are in circulation and take appropriate precautionary measures. Business owners should ensure staff members handling cash are alerted to watch out for these fraudulent notes.

An Garda Síochána would also like to highlight that the use of fraudulent currency when trying to purchase goods or services is an offence under the Criminal Justice (Theft and Fraud Offences) Act 2001 and carries a potential prison sentence of 10 years.

These fraudulent notes should not be accepted as legal tender and any incidents of persons trying to pay with "prop money” should be reported to Gardaí immediately. 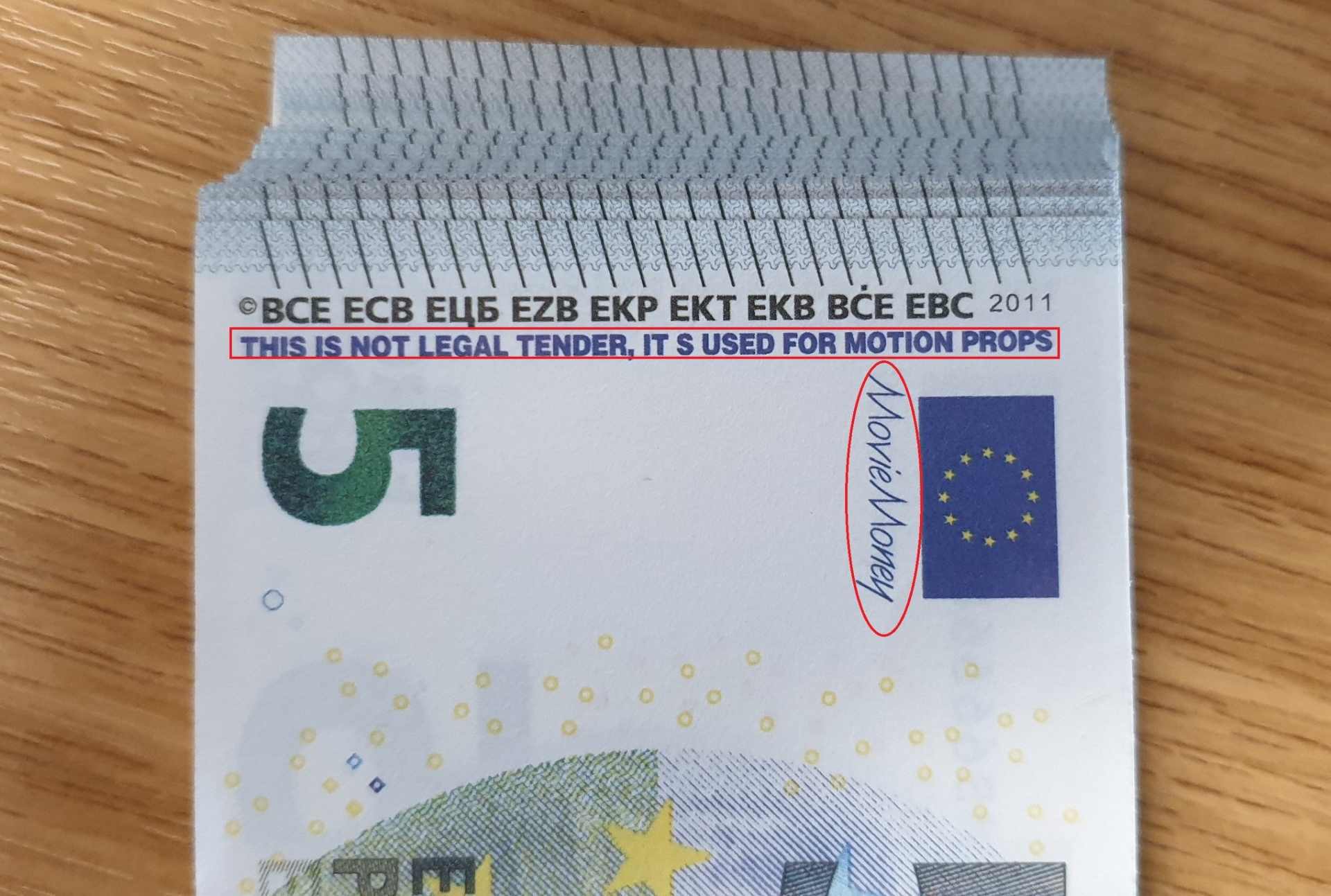 Detective Superintendent Michael Cryan of the Garda National Economic Crime Bureau has advised that: "People need to be aware that such notes exist and at busy times, especially late at night, they need to exercise a little care and attention. These notes are easily identifiable if precautionary checks are made.

"Also people who try to tender such notes as real face prosecution, a possible prison sentence and a conviction, which is for life. Such convictions have serious ramifications if one wanted to travel, to work in certain sectors and it can affect their credit rating."