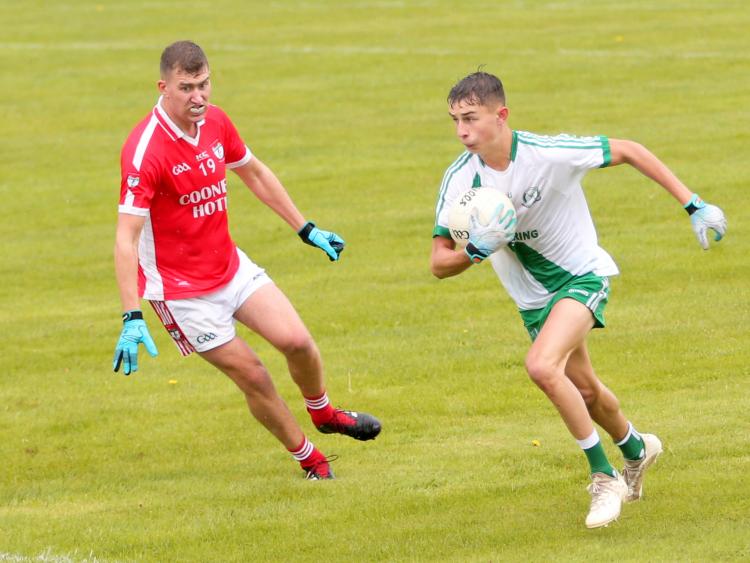 The quarter-finals of the Mulleady Group Longford Intermediate Football Championship take place next weekend and two interesting games are in prospect.

Ardagh/Moydow will be hoping to make the Intermediate Championship semi-finals for the second year in a row but will have to overcome a dogged Cashel team who will want to book their place in the last four for the first time since 2017.

Ardagh/Moydow had an easy win in their opening group game against Grattan Og but were second best in their next game against Fr Manning Gaels before they bounced back with a hard fought win over Ballymore in their final group game.

Cashel on the other hand lost their first two group games but got the win they needed in their final game against Sean Connolly’s. They have been hit with injuries but will provide stiff opposition for Ardagh/Moydow.

Killashee bounced back from an opening game defeat to Sean Connolly’s to record a hard earned win over Cashel and then drew with Ballymahon in their final group game; they were four down at one stage in the game but edged in front only for Ballymahon to draw level.

Their opponents in the quarter-final are Ballymore who reached the semi-finals last year and will want the same again this year.