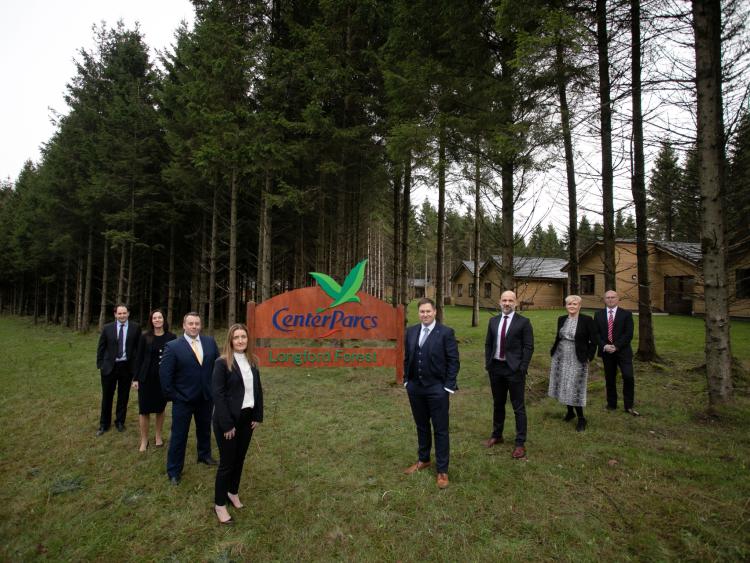 A Ballymahon woman has been named as a key member of the Center Parcs Ireland management team.

Lorraine Danaher has landed the role of HR Manager at the €233m Center Parcs Longford Forest resort which is set to open later this year and attract hundreds of thousands of holidaymakers to the midlands.

Center Parcs has began their main recruitment drive as they intend to recruit approximately 1,000 members of staff before the forest resort opens this summer.