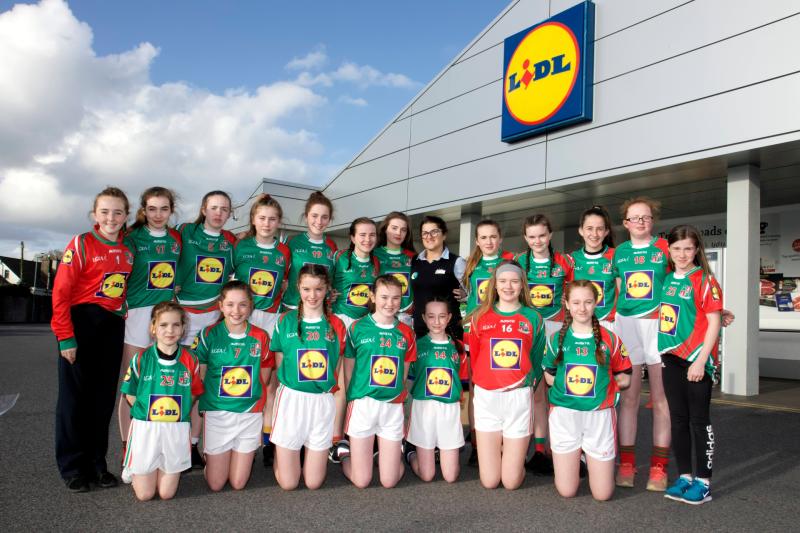 According to the recently launched Lidl Ireland 2018 IMPACT report, over €80 million agri-food produce is sourced from Longford-based suppliers.

The report is a major study of the positive impact Lidl is having on the communities it serves throughout Ireland.

The study, which follows an economic report commissioned in recent years to quantify the contribution Lidl makes to the Irish economy, goes beyond the economic statistics to identify the additional impact Lidl is having locally in the context of its commitment to its Corporate Social Responsibility programme, A Better Tomorrow.

Among the key findings from the Lidl Ireland 2018 IMPACT for County Longford are;

* 2,700 meals worth €3,600 donated locally through FoodCloud, a nationwide initiative to distribute surplus food to good causes that would otherwise go to waste

Lidl’s work with FoodCloud goes beyond the donation of meals and in-kind donations as it has reduced over 1,000 kilos of food that otherwise would have been diverted to landfill which has an additional benefit to the environment of saving almost 4,000 kilos of CO2 emissions.

ALSO READ: Battle to commence for the title of Longford’s All Time Great

JP Scally, Managing Director, Lidl Ireland said: “In recent years we commissioned an independent economic report to assess the contribution Lidl had made to Ireland’s economy which found that Lidl supports thousands of indirect jobs throughout Ireland in the agri-food sector based on the €700m food and drink we purchase every year from hundreds of Irish suppliers.

“ However, we believe our contribution goes much deeper than that in the impact it has on communities – everything from our sustainable energy initiatives to the money raised for local good causes and from the benefits of the Jigsaw partnership to the number of meals donated to FoodCloud.

“This IMPACT report is a further initiative which highlights the ongoing contribution Lidl makes both large and small in every community where we operate. The individual efforts of our stores and teams across the country has made a real impact collectively with over 500,000 FoodCloud meals donated worth €700,000 and over €400,000 raised for Jigsaw nationwide.”