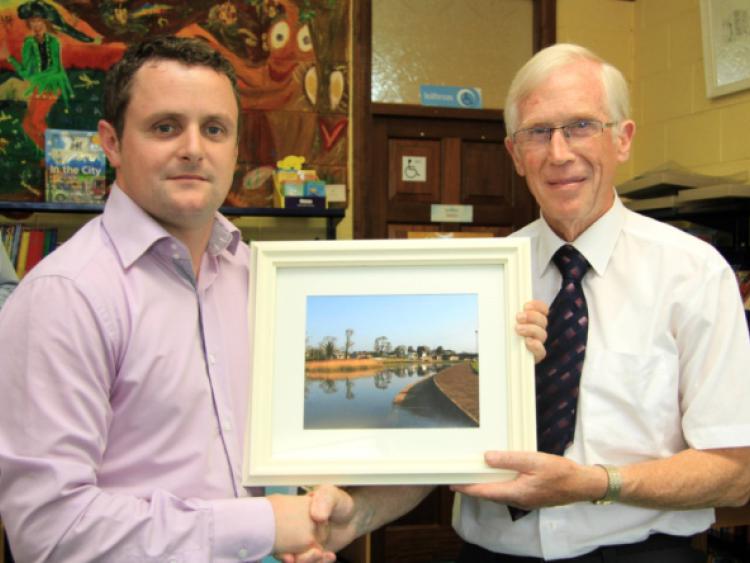 Cllr Gerard Farrell (FG) called for the 3% reduction in the Local Property Tax (LPT) to be removed during a meeting of Ballymahon Municipal District’s Discretionary Budget allocation last week.

The local area representative in Lanesboro who along with his party colleagues seconded the initial proposal by Fianna Fáil to reduce the LPT in Longford just 12 months ago, was told that the meeting was not the place to air his grievance over the matter.
Cathaoirleach, Cllr Mark Casey (IND) told Cllr Farrell (FG) to take the matter up with the local Fine Gael group, whom he added, “agreed with the proposal to reduce the LPT not 12 months ago”.

Speaking to www.longfordleader.ie, Cllr Farrell says the reduction is reducing the municipal districts' discretionary budget by €63,000.