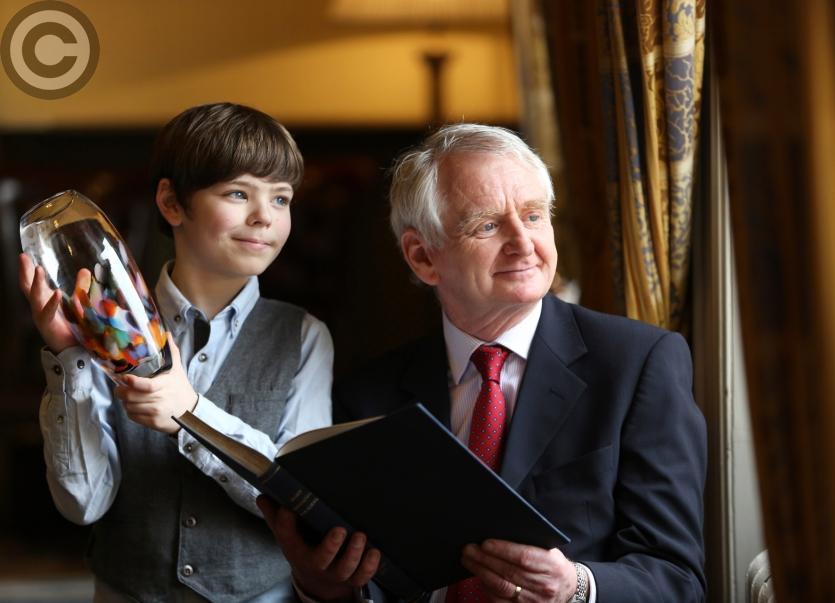 Edgeworthstown’s Matt Farrell has been given the prestigious title of Ireland’s Heritage Hero for the work he has done to preserve and promote the town and its environs.

Over the past 30 years, Matt Farrell has engaged in research, and indulged in the conservation and preservation of the graveyard, the rectory, the schoolhouse and the fair green, as well as being an active participate in 10 years of fundraising in Edgeworthstown.

Here, Matt talks to the Leader about receiving his very special award and he also looks back at the many wonderful achievements in a town that he now describes as "the center of the universe".

For more on this, see this Wednesday's Longford Leader!