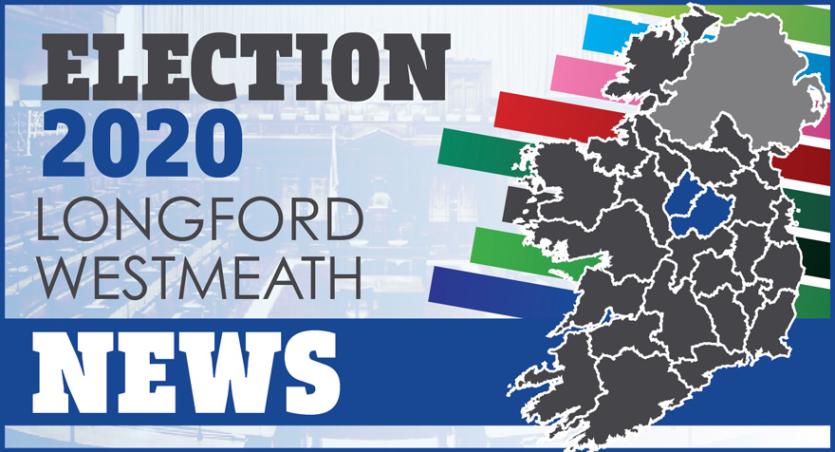 Fianna Fail's Robert Troy  gave a clear indication this evening that he believes his party should not rule out coalition talks with Sinn Fein. Speaking to longfordleader.ie, Mr Troy said he  believes there is a responsibility on all political parties who have been given a mandate to sit down and negotiate in terms of how they can move forward to provide a stable government.

Mr Troy, who got 9,331 votes in the first count, said that parties cannot rule out negotiating with anybody and he said he would be suggesting to  his party leader Michéal Martin that he convene a meeting of all elected TDs to listen to their views on the matter.

"We're not a group of independents, we are a party and I think he needs to listen to his TDs," Deputy Troy said. He said that in during negotiations parties may realise that in certain areas there  are policy differences that are insurmountable and would prevent them from entering a coalition.

However he added that he felt the responsibility was on parties to be mature and "act with the realisation that a government is needed for this country."