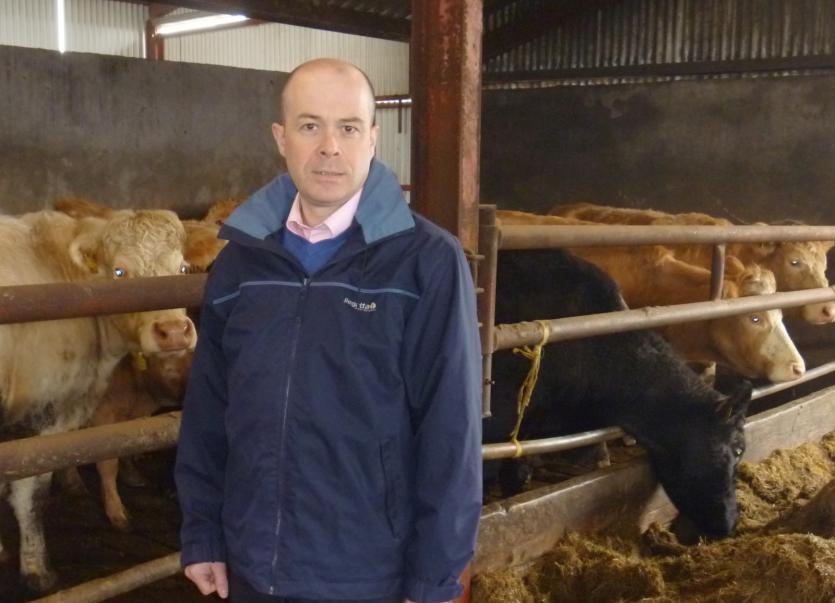 Beef farmers could be losing €140 plus per animal due to defective grading machines in meat plants across the country claims Roscommon Galway TD Denis Naughten.

Over the last two years, 21 mechanical beef grading machines were found not to be grading correctly and the Department of Agriculture instructed that they be replaced with manual grading of carcasses. However there was no trace back of the animals that had gone through the machines in the previous hours or days.

This can have a significant impact on the payment received by farmers because if a grading machine was out by at least two subcategories this could see farmers getting €140/head less than they should for their cattle.

Speaking in the Dáil this week, Denis Naughten pointed out: “If a faulty machine causes an O+4 bullock to be graded as an O-4 bullock, the farmer will lose 18 cent on the grid and 12 cent on the quality assurance payment. If it is an Angus animal, the farmer will lose 10 cent off the Angus bonus. In the case of a bullock of average weight, €139.60 would be taken out of the hands of a hard-pressed beef farmer. I will give a final example. If an O= animal is mis-graded as a P+ animal, the 24 cent loss caused by the miscalculation will result in an overall loss of €84 for the farmer.”

“While I have no doubt that the standards that are being used here in the inspections comply with EU law, the point is that these standards are not protecting the farmers who are supplying cattle to these plants. The system must be changed to reflect this,” concluded Denis Naughten.