An Garda Síochána and the RSA launched the Christmas and New Year anti drink driving campaign earlier this month and the message to Longford motorists is to "never, ever drink and drive.”

The campaign was heavily publicised across all broadcast mediums, particularly social media, and was fronted by the Treacy family who tragically lost their 4 year old son Ciarán in a road traffic collision involving a drunk driver. 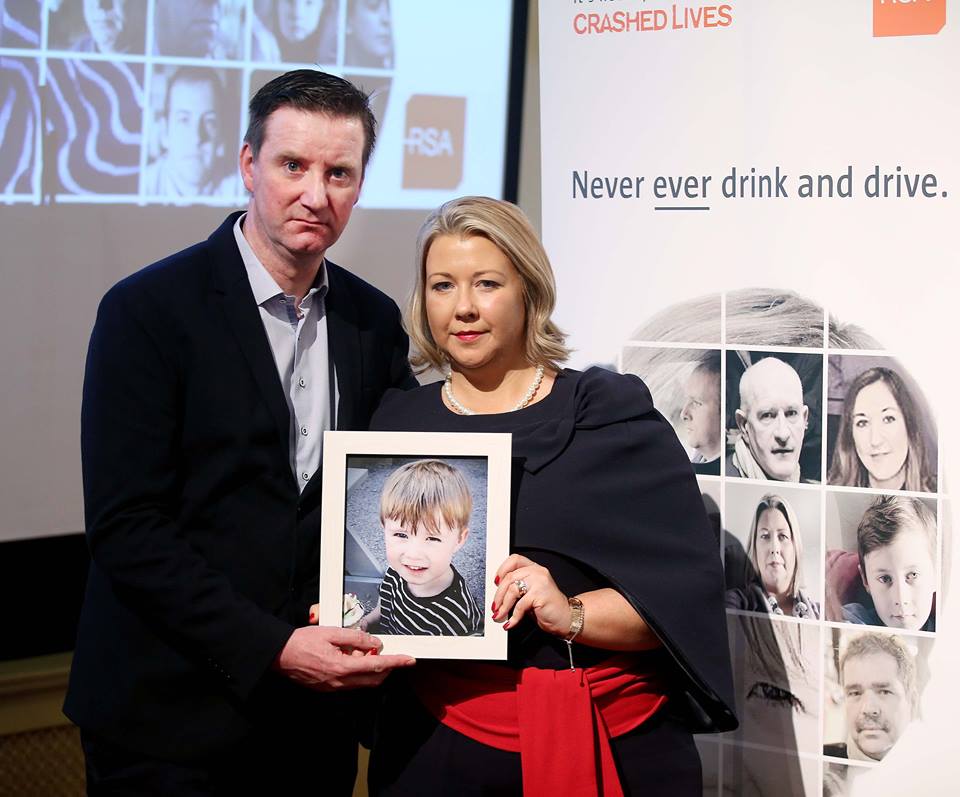 Assistant Commissioner Michael Finn said, "In the first 2 weeks of this anti drink driving campaign, I regret to say that 341 drivers failed to heed the repeated road safety messages that have been widely broadcast across every available media platform in relation to drinking and driving. This represents 89 drivers more than the same period for last year’s campaign, but more importantly, 89 more high risk drivers taken off the road before a potential tragedy could occur. That I do not however, regret.  I appeal again to every driver thinking of taking a chance with their life or someone else’s. Don’t do it – never, ever drink and drive."

Assistant Commissioner Finn continued, "This significant increase in detections show increased Garda activity but disappointingly shows there are some who still refuse to heed all the safety messages. We will continue to seek out these high risk drivers over the coming weeks on a 24/7 basis, to make the roads safer for all road users.”

In the first two weeks of the 2015 campaign there were 252 drivers arrested on suspicion of intoxicated driving and 2420 MAT checkpoints performed.

In the first two weeks of the 2016 campaign there were 341 drivers arrested on suspicion of intoxicated driving and 3517 MAT checkpoints performed. 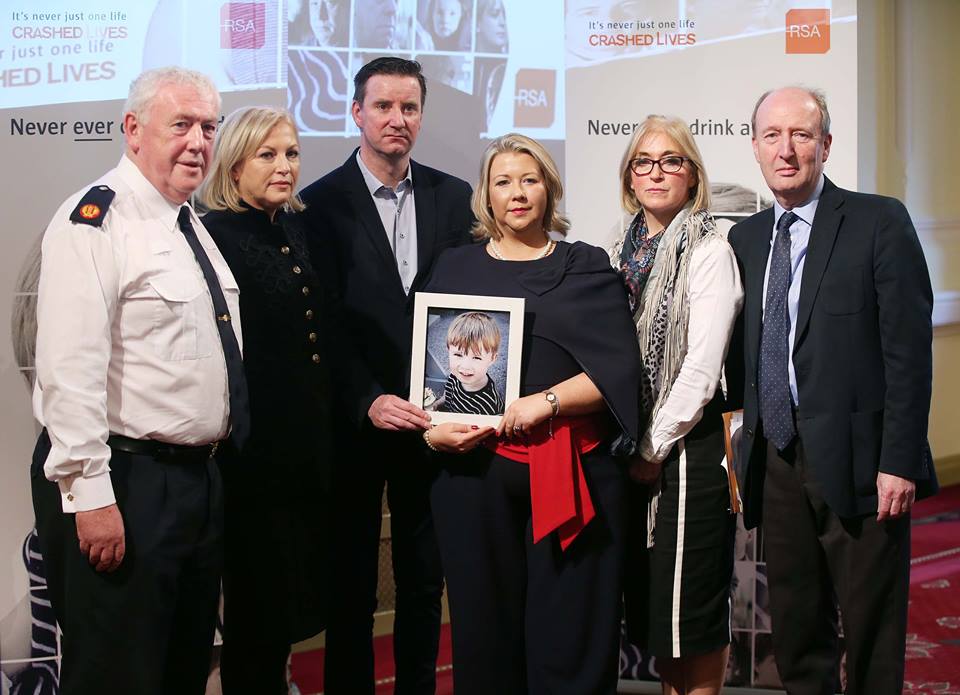