One of the many highlights of last night's hugely entertaining Late Late Toy Show was when children with Irish roots around the globe joined in with super star Gary Barlow to sing Take That's powerful 'Rule the World' and keeping the Longford flag flying proudly was Emma Rosemond in Times Square, New York. 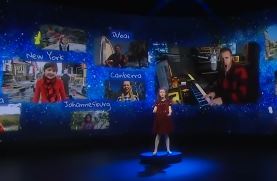 Emma's dad Liam is well known in Longford town and her grandfather Liam Snr previously ran and owned a very popular butchers business in the heart of the town. 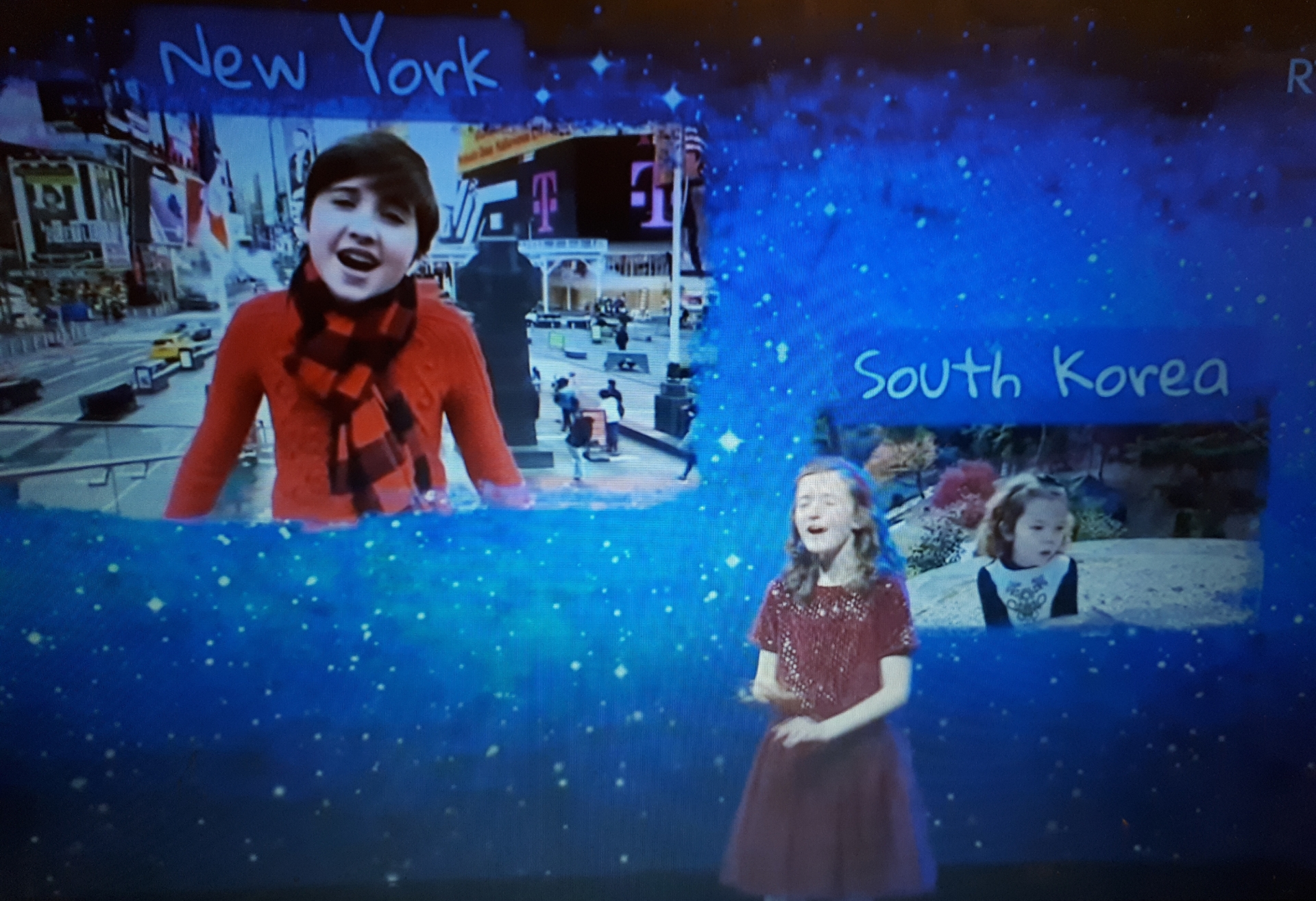 Longfordians were delighted to see Emma hit the high notes during the stunning performance, led in studio by Eva Norton and Gary Barlow's appearance made it extra special.

Children also got the opportunity to send their Christmas wishes back to their loved ones in Ireland.

Eva, from Lucan, Co Dublin, was joined by: Emma Rosemond in Times Square, Ryan Tillman from Adelaide, the Aisling Céilí Ballad Group in New York City, Shay Gallagher in Bahrain, Lili Joy Kelly in Perth, Tara Neiland in South Korea, and the Ginnity, Melady, Kelly and Lenehan families in Adelaide for the performance.

Also featured are: Brendan Griffin in Rochester in New York, Dáithí Fitzgerald in Dubai, Abbi Houton in Boston, Liam and Soaah Slattery in Maryland, Moya Forde in Johannesburg, Kiera Arthur in Canberra, Rosemary Whelan in Melbourne, Isabelle Bonas in Dubai, the Gota Murphy brothers in Madrid, Joshua Earls in Auckland, Taylor Hayes in Florida, and Millie May O'Mahoney in Tasmania.