Cashel clubman and former Longford and Leinster Council Chairperson Martin Skelly has declared his intention to contest the vote for GAA-President elect at next February’s annual Congress in Croke Park.

His election campaign was officially launched amid huge excitement recently.

Cashel club organised, Oíche na gClub, to coincide with the launch of his campaign for election as the 39th Uachtarán Chumann Lúthchleas Gael and the function,at The Pier Inn, Lisnacusha, Lanesboro featured entertainment by Drumlish country music star Declan Nerney and his band. 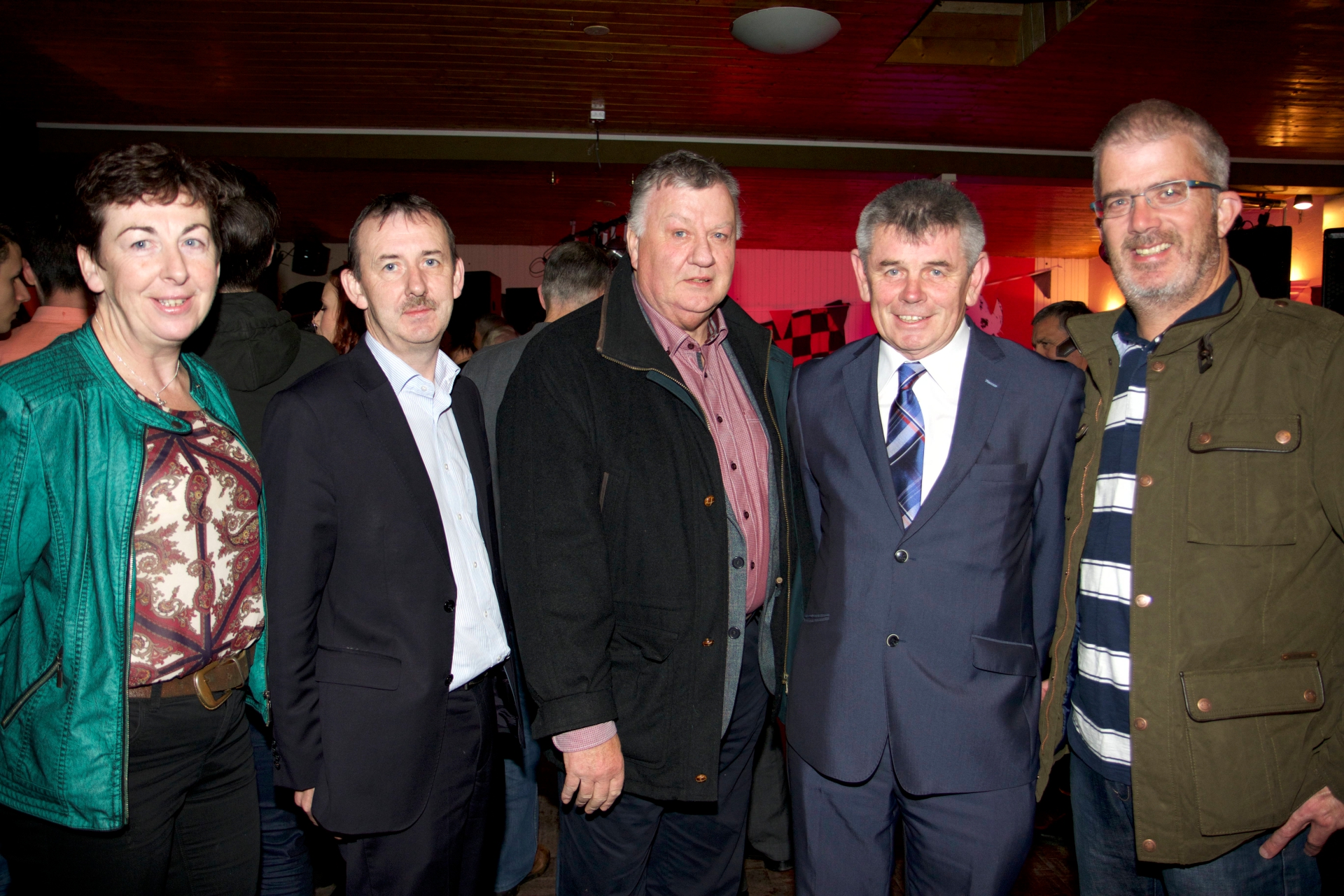 Mr Skelly is one of four formally declared candidates - the others, to-date, are Frank Burke (Galway), Sean Walsh (Kerry) and Robert Frost (Clare).

Current Leinster Council Chairperson John Horan (Dublin) is also expected to contest the vote next February but has yet to publicly announce his intentions, while Sheamus Howlin (Wexford) is another possible contender.

Mr Skelly said when he became involved in the GAA, never in his wildest dreams did he think he’d be running for President.

He welcomed everyone to the ‘wonderful gathering’, thanked the organisers, Longford County Board and his family for their support.

Mr Skelly remarked, “The GAA is a fantastic association but it does need some fine tuning.

Longford is one of ten counties that has never witnessed an administrator of their own in the role of Uachtarán Chumann Lúthchleas Gael and Mr Skelly commented, “I certainly hope that will be down to nine next February when we have a cut. The goodwill that is here tonight gives me a huge boost.” 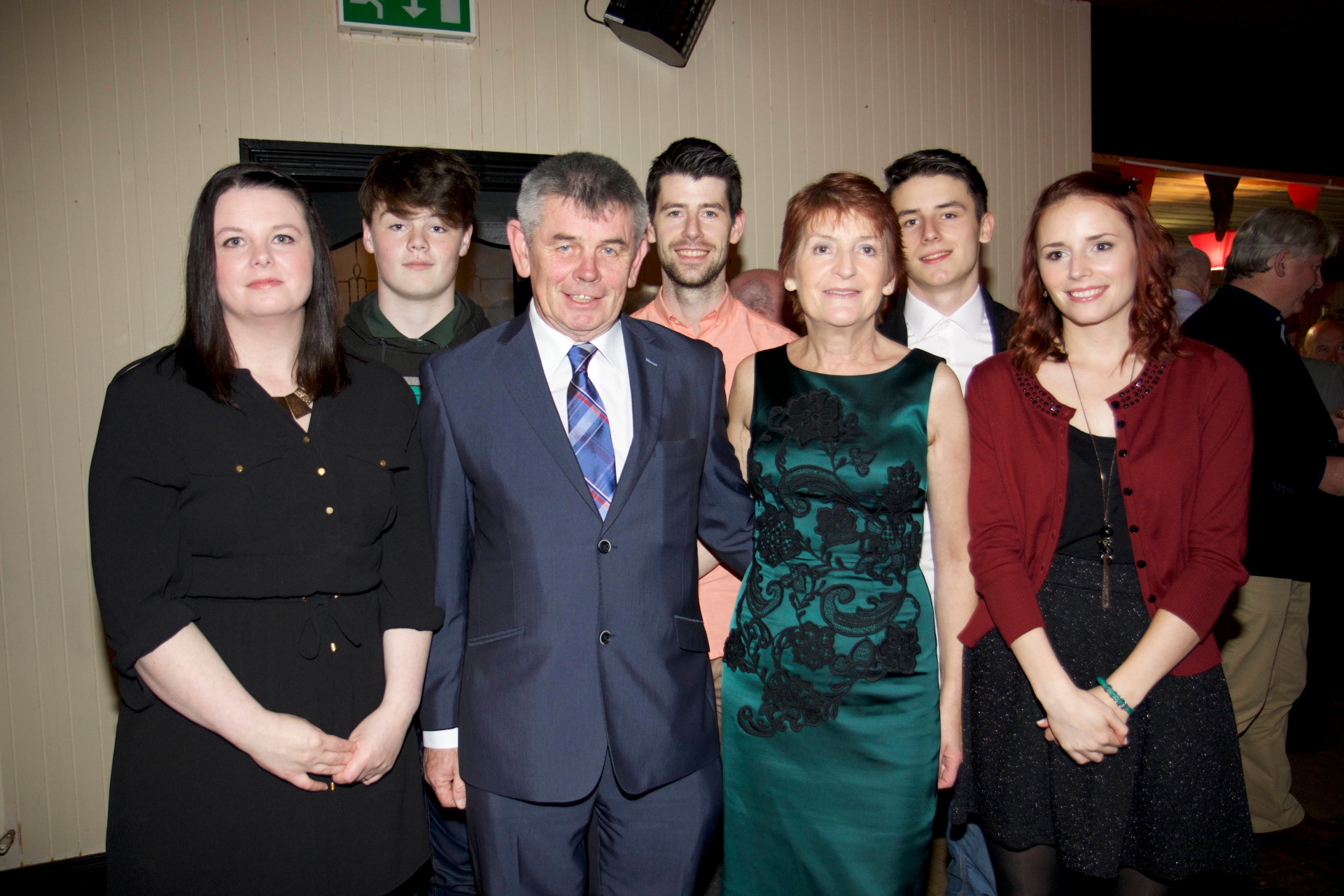 The Cashel clubman praised Mullinalaghta St Columba’s on their victory over Stradbally of Laois in the AIB Leinster Club SFC 1st round tie at Glennon Brothers Pearse Park and he wished Mickey Graham’s team every success for the remainder of the campaign. They face St Loman’s Mullingar tomorrow (Sunday, November 13) at 2.30pm in the quarter-final, also at Glennon Brothers Pearse Park.

“Wasn’t it great to see Mullinalaghta doing so well. They won the game (versus Stradbally) in style. They played a brand of football that was extremely attractive. They played pure football, quality football and maybe they will go on and win a Leinster title.”

Also listen: Audio - Longford County Board Chairperson Brendan Gilmore believes Cashel’s Martin Skelly can get over the line in his bid to become GAA President