Thirty-five years ago, on July 7, 1982, renowned Longford athlete Ray Flynn smashed the Irish mile record in Oslo and it is a record that still stands to this very day.

And as Ray prepares to take part in the Ray Flynn Longford Mile this evening, Monday, October 2, we thought it would be a fitting opportunity to look back on that memorable day in Oslo. 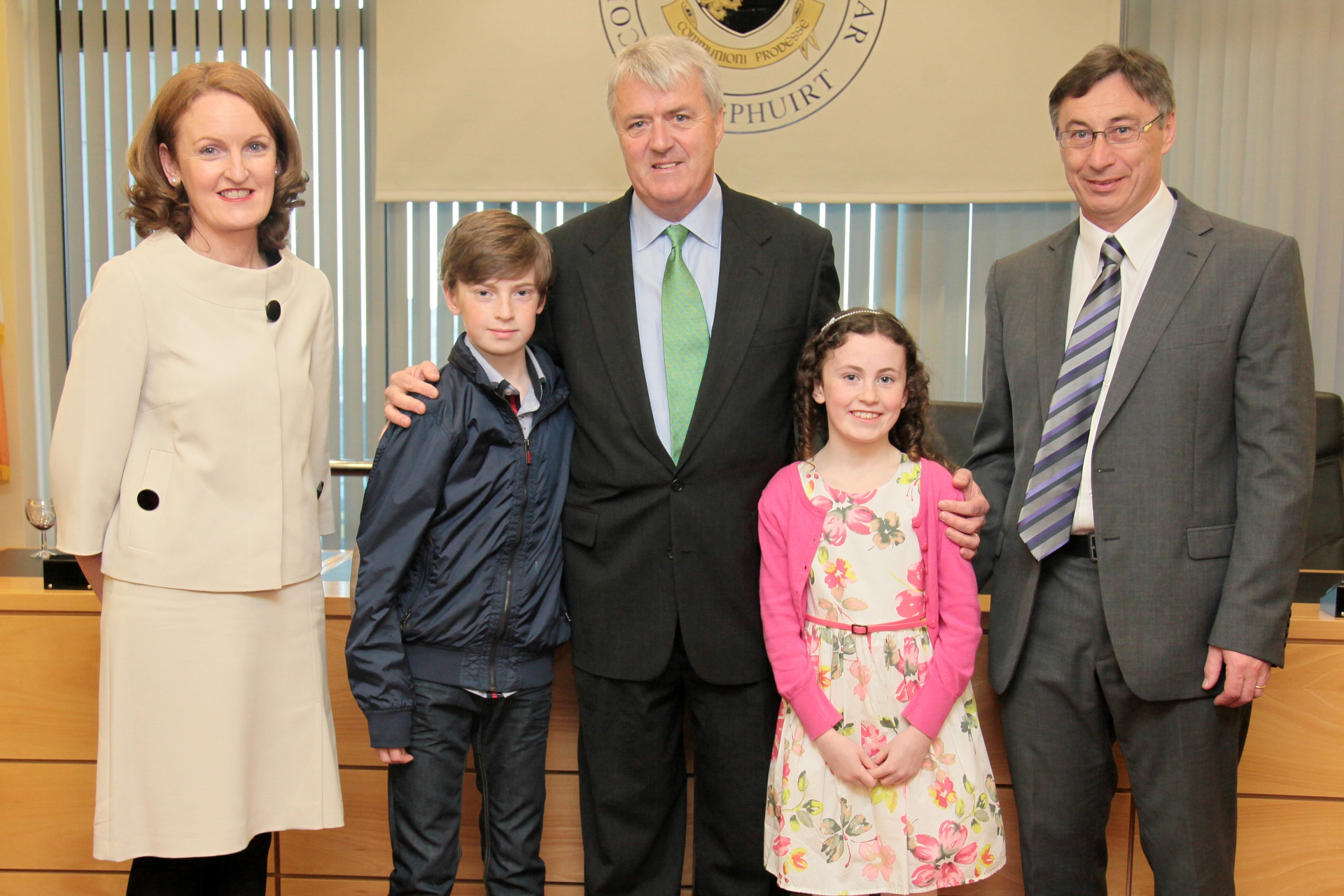 Along with Marcus O'Sullivan, Eamonn Coghlan, and Frank O'Mara, he helped set the still standing world record of 15:49.08 in the 4 x mile relay, as a charity fund-raiser in Dublin, Ireland in 1985.

Ray Flynn represented Ireland in the 1980 and 1984 Summer Olympic Games, where he was a finalist in the 5000 metres.

In 2014, Ray Flynn was accorded the Freedom of Longford, and speaking at that time, he said,  “I am incredibly humbled by this award and I’d like to dedicate it to my family and friends who made such a difference to me growing up." 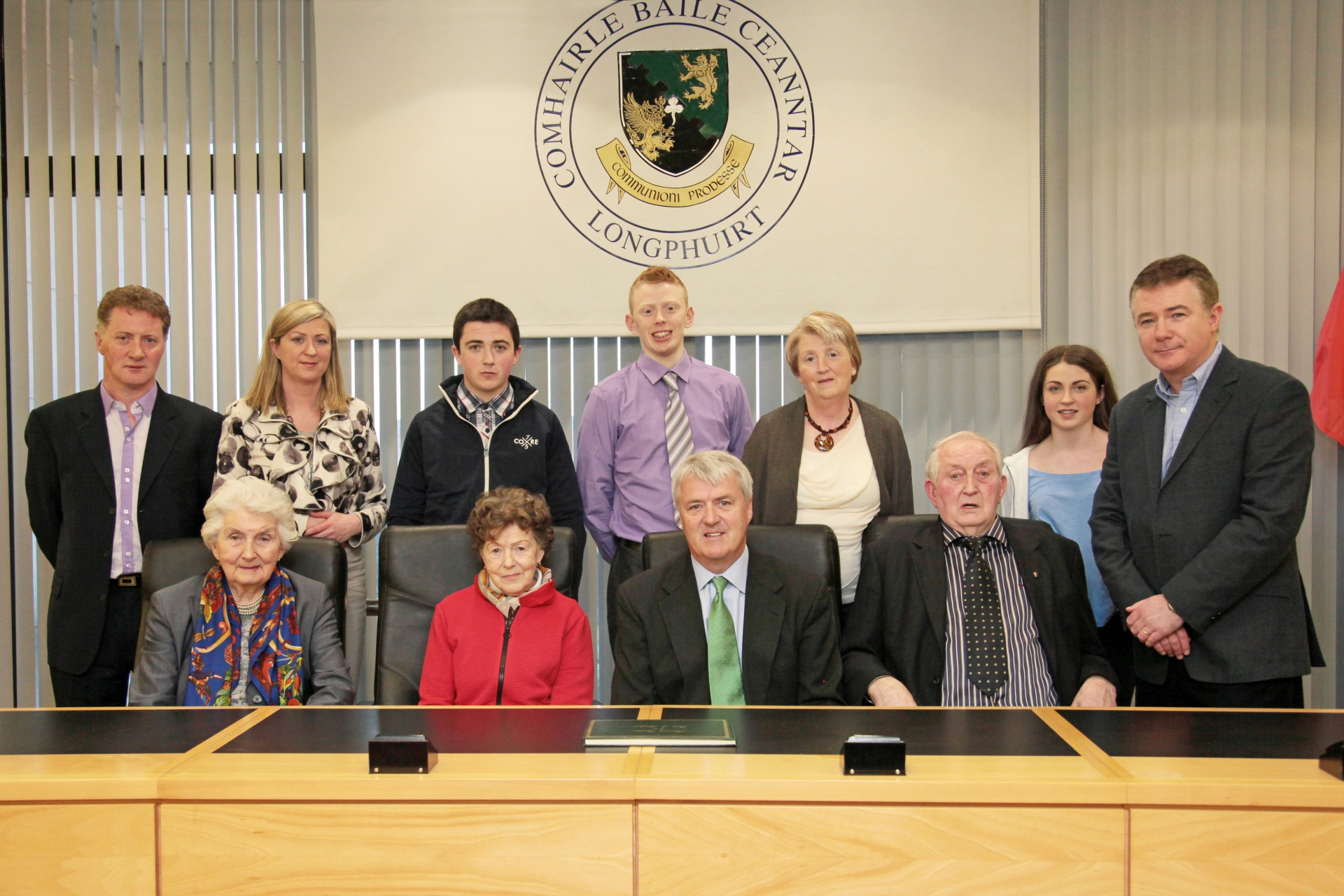 Ray Flynn resides with his family in Northeast Tennessee, where he is the President/CEO of Flynn Sports Management, an athletics management company.

He is also meet director for the Millrose Games in New York City, the oldest indoor meet in North America.

You may also be interested in reading this Longford Leader article from 2012:

You may also be interested in reading this Longford Leader article from 2014: 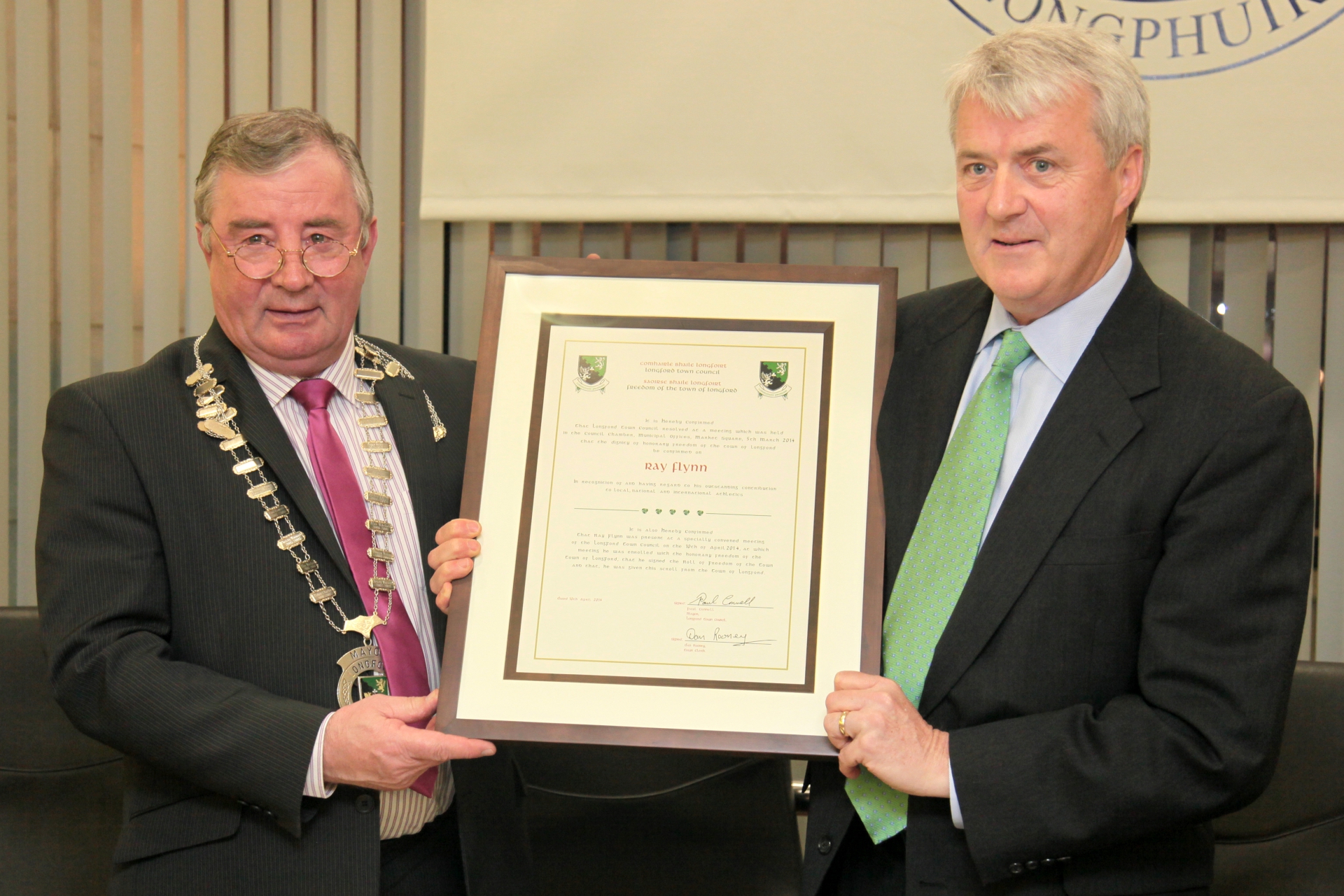