This is a special day to celebrate the positive experiences of children and young people in the care of the State. EPIC will facilitate an event at the Ombudsman for Children’s Office in Dublin, which will include a creative workshop for young people and opportunities for them to talk about being in care.

This event is part of a larger campaign that EPIC is involved in called Five Nations One Voice. It is a collaboration with four other care organisations in England, Northern Ireland, Scotland and Wales, all of which aim to create better outcomes for young people in care and promote a positive care identity for young people. 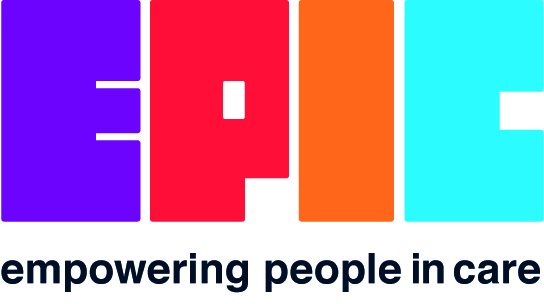 Several other events will take place in the week preceding Care Day 2017. Details will be shared shortly. 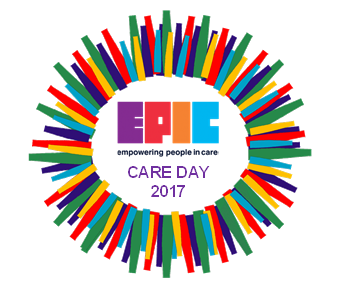 In 2014 EPIC’s Youth Board launched a video to dispel negative stereotypes of young people in care entitled ‘What do You Think Now?’