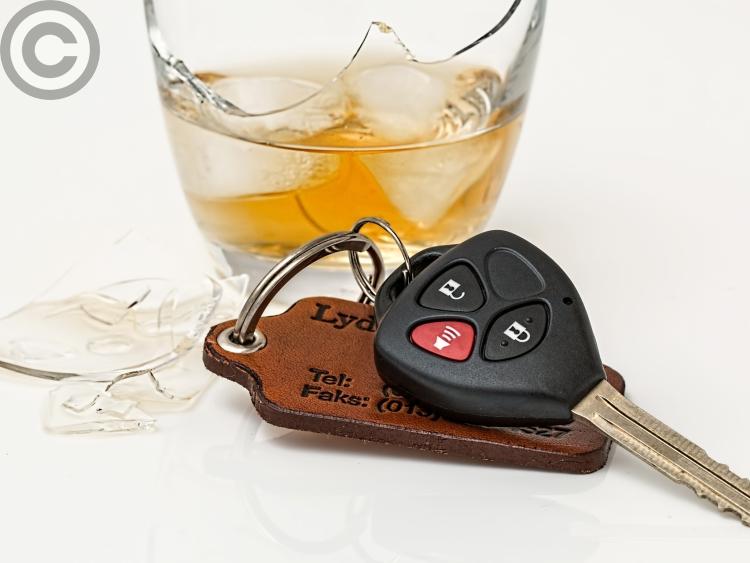 Should the laws be stricter? Or are they too strict already?

Yes: All drink-drivers should be taken off the road

No: Minister Ross' bill will be the demise of rural pubs

Minister for Transport Shane Ross plans to impose a three-month, mandatory driving ban on drivers caught with between 50 and 80mg of alcohol per 100ml of blood.

The Minister for Transport's plans to enforce a driving ban on those convicted of drink-driving have been cause for much debate, with many saying the proposed bill will mean the demise of rural pubs.

At the moment, laws state that a motorist over the limit will get three penalty points for the first offence, but if Ross' plans go ahead, a mandatory three-month driving ban would see even first time offenders taken off the road.

The bill has received a large amount of support from anti-drink driving campaigners, but has also seen some opposition in the Dáil with a number of rural TDs warning that it will harm pubs in more isolated areas.

What do you think of these plans? Should Ross press on with his bill? Or will this three-month driving ban see the death of pubs in rural Ireland?

Cast your vote above, and let us know your opinion.