Benny McManus, Joe O'Brien, James McGivney and Ashley Weafer are looking for your vote to become the Ganly's Longford Sports of the Month for May 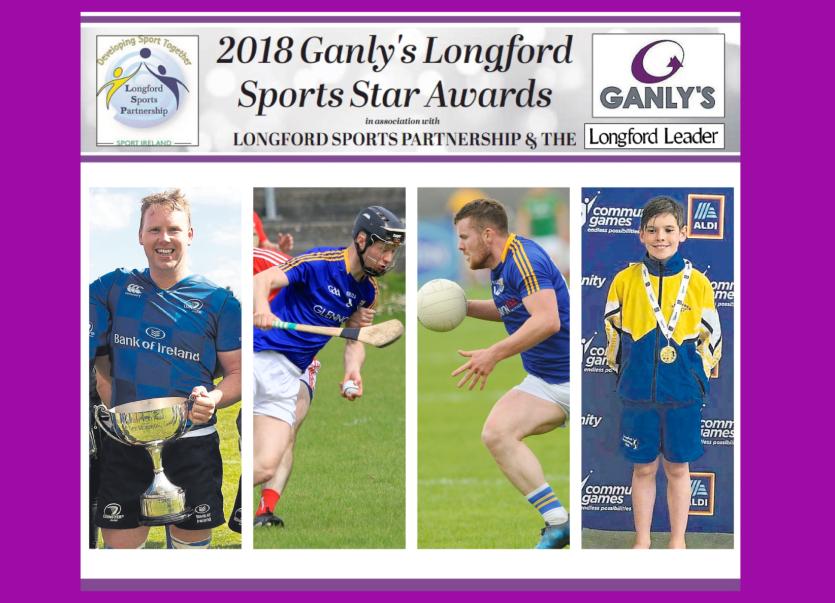 Benny McManus, Joe O'Brien, James McGivney and Ashley Weafer are looking for your vote to become the Ganly's Longford Sports of the Month for May

GAA Hurling: Joe O’Brien
Showing a lot of resilience in a game they had to win to keep alive their hopes of reaching the Nicky Rackard Cup semi-finals, Longford got the better of Louth in the Round 2 clash at Glennon Brothers Pearse Park. So often the matchwinner for the county senior hurlers in the past the prolific Joe O’Brien played another leading role in a well deserved success with the Clonguish sharpshooter firing over a total of nine points (eight in the first half) in the 0-19 to 0-12 victory.

GAA Football: James McGivney
In producing a terrific team effort the outsiders Longford scored a famous victory over Meath to reach the Leinster Senior Football Championship semi-final for the first time in 30 years, holding out for a richly deserved 0-16 to 0-14 surprise success at Glennon Brothers Pearse Park. There were many Longford stars on this memorable occasion and particularly impressive in attack was Mullinalaghta man James McGivney, the chief marksman with four cracking points from play.

Swimming: Ashley Weafer
Longford competitors produced many fine performances as a number of medals were won in the various events at the first stage of the 2018 Aldi National Community Games Finals at the University of Limerick. Longford were particularly successful in the swimming pool, most notably the Gold medal captured by Ashley Weafer (Drumlish/Ballinamuck) in winning the Boys U-10 Freestyle in an amazing time of 15.54 seconds. 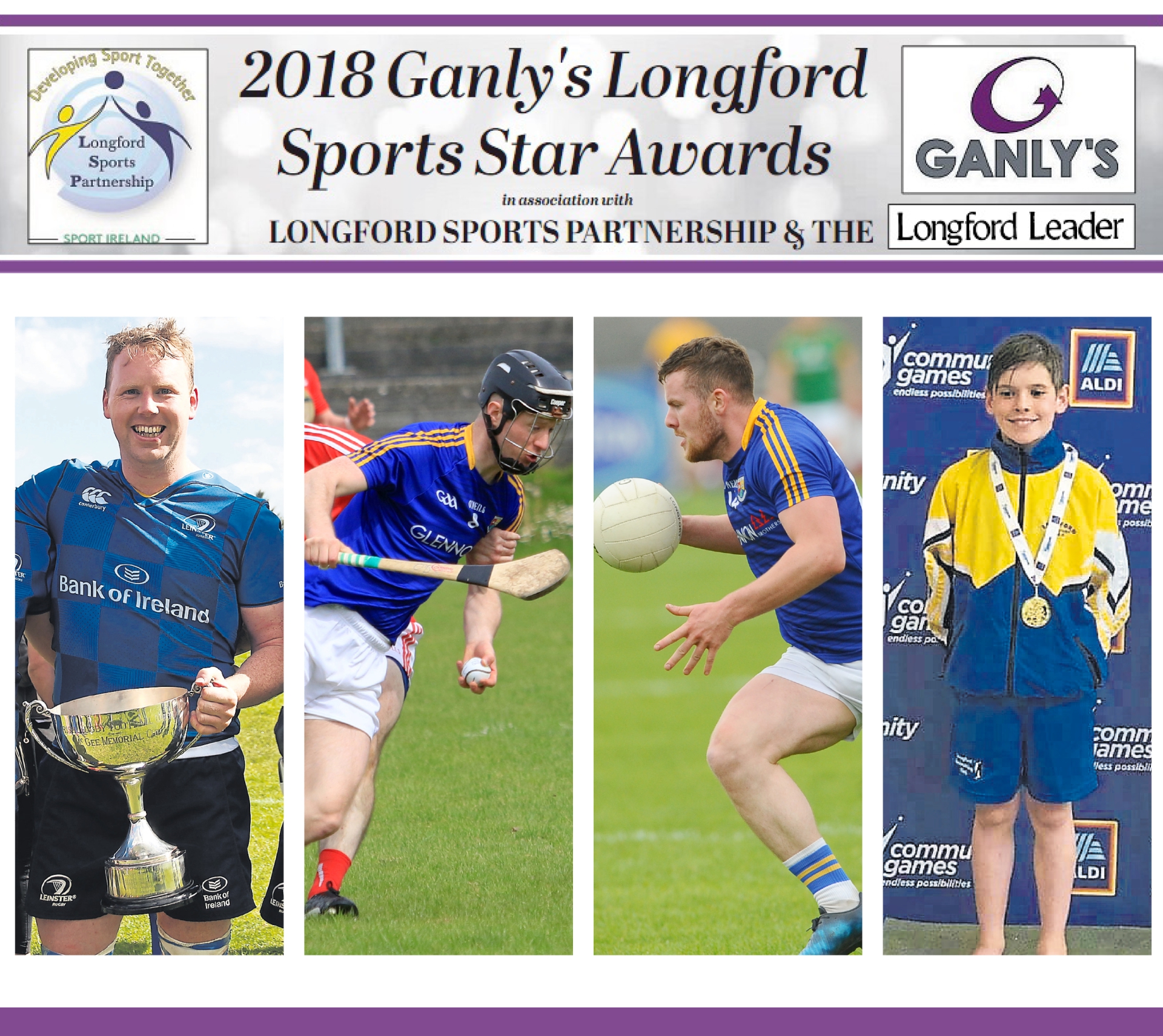