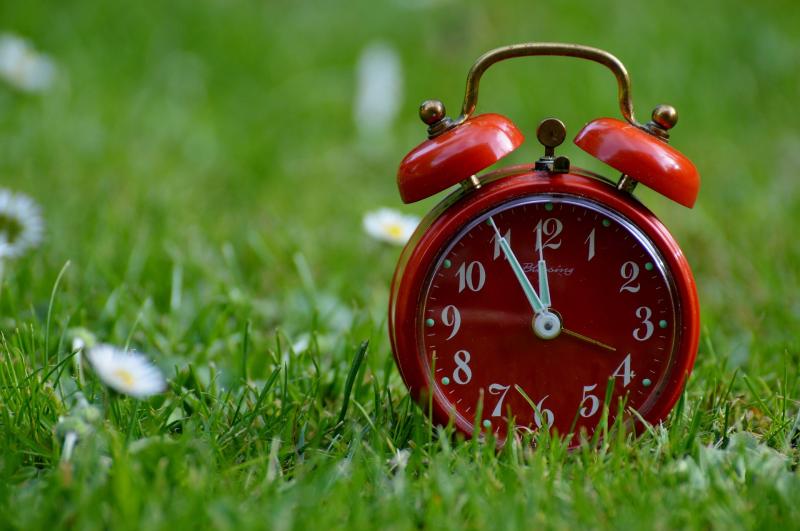 Clocks are due to 'spring forward' on March 25

No, we should continue with Daylight Savings Time

Members of the European Parliament will today vote on whether or not Daylight Savings Time should be scrapped.

Clocks are due to go forward an hour on Sunday, March 25, but if EP members vote in favour of scrappage, that may not be the case.

There have been claims that the practice can have negative effects on people's health.

So far, other EU countries, Iceland, Turkey and Belarus have already scrapped the practice.

A recently-published report by the European Parliament's Research Service stated that:

“Beyond considerations on the effects, repeal of the Summer Time Directive would not automatically abolish across the EU.

“It would just end EU-wide harmonisation and bring the issue of summer time back into the competence of the member states.

“Member states would be free to decide about their individual time regimes: they might opt to retain summer time (at the current or a modified DST schedule) or to end summer time.

“Abolishing summer time would in the first place result in year-round standard time (‘winter time’), which by definition entails darker evenings in spring and summer.

“However, uncoordinated national time arrangements would likely have negative repercussions on the internal market.”

Would you be in favour of the change?

Scroll back up and place your vote.