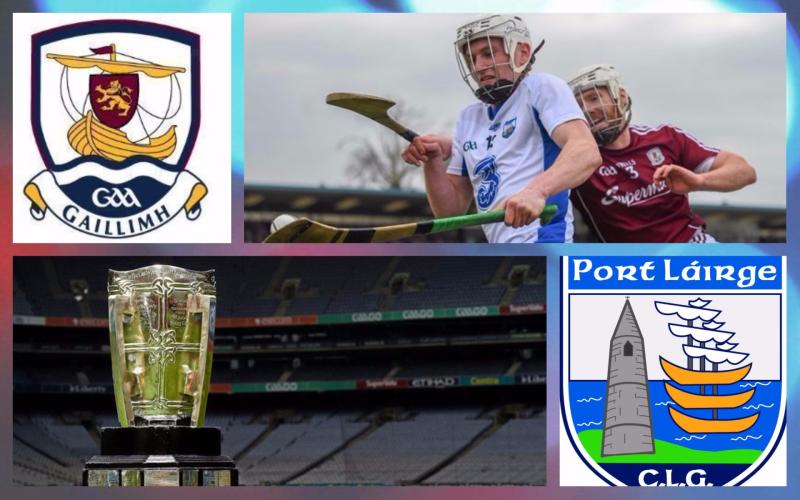 Who will win the Liam McCarthy Cup - Galway or Waterford? Have your say and vote in our All-Ireland Hurling Final Poll.

Will the mercurial Galway marksman Joe Canning demolish the Deise?

Or can the swashbuckling Waterford ace Austin Gleeson crush the dreams of the Tribesmen?

All be revealed at GAA headquarters tomorrow!

But before referee Tipperary's Fergal Horgan gets the battle underway, YOU can have YOUR say and tell us who YOU think will be the 2017 All-Ireland Hurling Champions.

Viral, Longford-produced hit #asongforgalway to feature on RTE's 'Up for the Match'