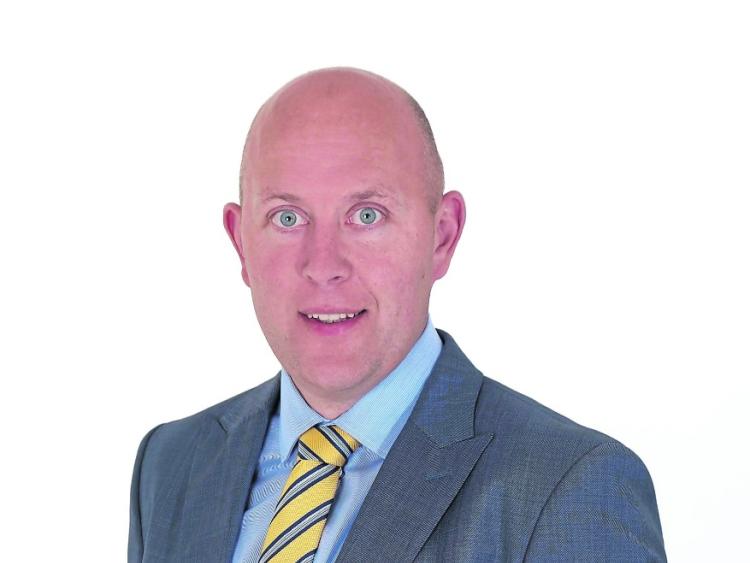 The footpaths in Ardagh are badly in need of repair as they're “an accident waiting to happen”, according to Fine Gael's Cllr Paul Ross.

Cllr Ross submitted a notice of motion ahead of last week's meeting of Ballymahon MD requesting that new footpaths be installed in Ardagh from the school down to the heritage centre before someone trips on the current path, which has fallen into severe disrepair.

“There was a fantastic job done in Ardagh from the village out to the school but from the school on down to the heritage centre, which is widely used as a walking area for parents, especially with prams, is in bad repair needs to be fixed before there is a trip on it. There hasn’t been a trip yet, but it’s an accident waiting to happen.”

In the meantime, area engineer Paul Newell suggested the local community apply for CLÁR funding for the foopaths in Ardagh.