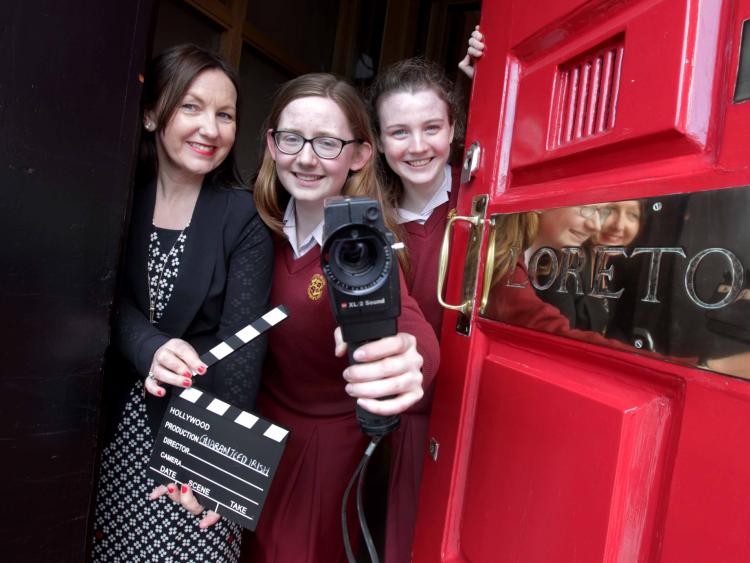 CEO of Guaranteed Irish, Brid O’Connell said: “We are calling on all Longford Transition Year students to get involved and make a short sixty to ninety second video about a local business in their community. This is a great opportunity for Transition Year students to experience filmmaking and also to connect with local businesses in Longford who share the same values as Guaranteed Irish.

“There are some terrific prizes for the winning school with a brand-new website and film training up for grabs – so we encourage schools in Longford and right across Ireland to get involved” said Brid O’Connell “The winning school’s film will be announced at an award ceremony following a special screening of the finalists’ films in Dublin in September.”

The initiative is part of a programme of Guaranteed Irish public engagement activities aimed at attracting new members, raising the profile of existing members, and encouraging the wider public to support companies that contribute positively to Ireland’s economy and society.

How to get involved

Transition Year students in Longford and across the country are invited to create a short video of a business in their community. Entries will be judged on: originality, creativity, plot, pacing, structure, direction, writing (where applicable), entertainment value and overall quality of production.

Entries can be submitted between Tuesday, May 2 and Friday, May 5 via a Dropbox account to Guaranteed Irish. A shortlist of eight videos will be selected for the judging panel with the winning school announced at the award ceremony in September. Schools looking to get involved should download the resources at: http://www.guaranteedirish.ie/ calling-all-transition-year- students/

The winning school will receive a website designed and developed by Showoff and a three day film making workshop from Young Irish Film Makers.