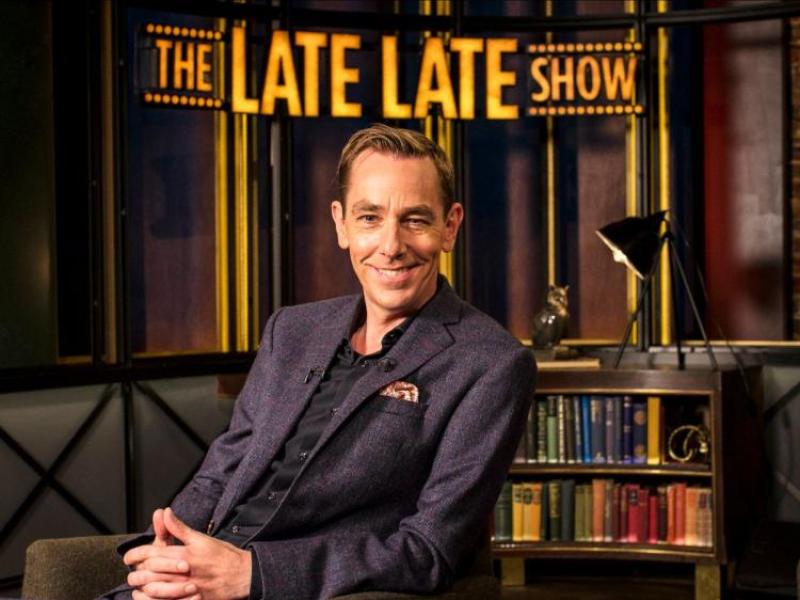 Ireland's Paralympic heroes Jason Smyth, Ellen Keane, Nicole Turner, Gary O'Reilly, Katie-George Dunlevy and Eve McCrystal will be joining the show, along with sports journalist Joanne O'Riordan to talk about their success, their homecoming and their medals.

Samantha Mumba will talk about raising her daughter in LA, why activism is important to her, the reality of life in the music business, living life on her own terms and her new role as a judge in Last Singer Standing which is due to hit screens later this autumn.

Comedian, Joanne McNally on why her therapist ghosted her, to being kicked off a celebrity dating website, to life in London and why she has the spare key to Vogue’s house.

Ireland Rugby Coach and Munster legend Paul O'Connell will join Ryan to discuss how he finds life on the sideline with Ireland and the new challenges he is facing now that he is back with the national team. He’ll also discuss his ongoing work in schools throughout Ireland with Barnardos and why the lessons he learned through sport when he was growing up helped shape him as a father, player, and coach.

We’ll also hear the most extraordinary story of the long-lost siblings who had been left as babies on either side of the Irish border only to find each other over 50 years later through the help of DNA testing and the ITV programme Long Lost Family.

Plus, Orla Gartland is performing You're Not Special Babe from her hit album Woman on The Internet and Hermitage Green will be premiering their new single Got to Give ahead of their forthcoming Irish concerts.