All votes that have been cast to date will be valid 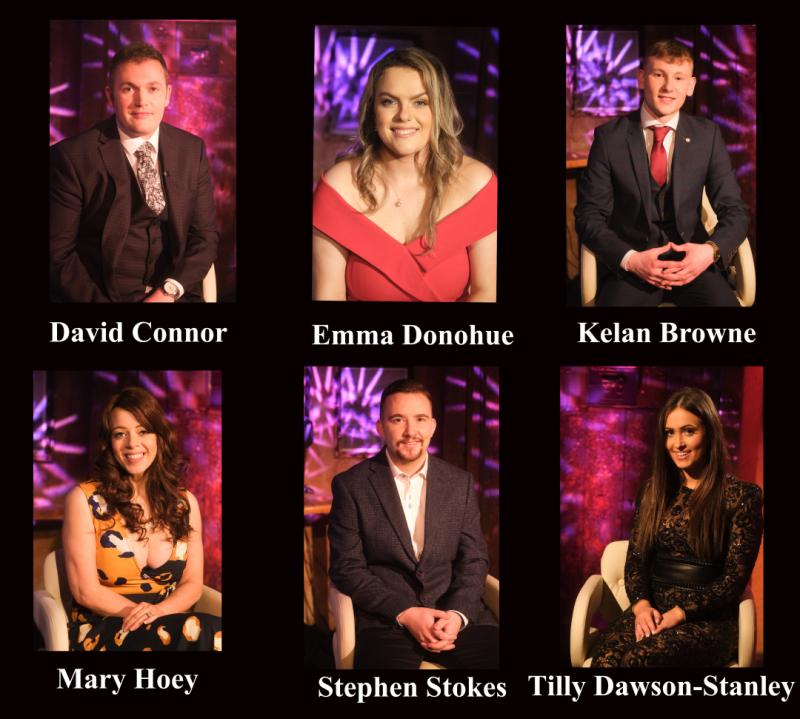 The search for the next big country music star on TG4's Glór Tíre will resume next week.

The programme will be broadcast on Tuesday, April 6, at 9.30pm, following a temporary postponement due to a Covid-19 incident.

The series which began in January was due to air the finals in March. The final contestants left in the competition are Emma Donohue from Ballinasloe, who is mentored by Mike Denver; David Connor from Claremorris County Mayo, whose mentor is Michael English; Mary Hoey from Cullyhanna, Armagh who is mentored by The Sheerin Family; and Tilly Dawson-Stanley from Glasson, Westmeath, who is mentored by Cliona Hagan.

Voting was suspended but all votes that have been cast to date will be valid once the competition recommences.

Chantelle Padden, a former contestant of Glór Tíre who recently took part in the tenth series of The Voice UK will be performing live on the semi-final show on April 6.

Chantelle, from Belmullet, County Mayo was the only Irish singer picked of the final 60 contestants selected from 100,000 people who applied to take part in The Voice UK, following seven auditions.

Glór Tíre currently in its seventeenth season is presented by Aoife Ni Thuairisg and Seamús Ó Scanláin, with help from the judges John Creedon, Caitríona Ní Shúilleabháin and Jó Ní Chéide who advise and and guide the contestants.

Viewers can cast their votes for their favourite singer by downloading the Glór Tíre app in the app store or on google playstore.