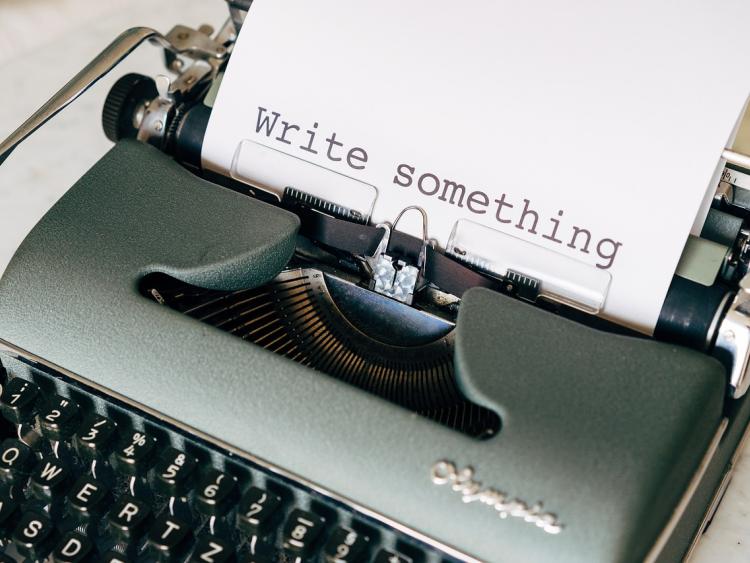 The RTÉ Short Story Competition 2021 in honour of Francis MacManus is now open for entries, the broadcaster announced today.

Writers have until Friday, May 7 to submit their short story to the competition, which will be judged by writers Lisa McInerney, Declan Hughes and Lucy Caldwell.

Since its inception 35 years ago, the RTÉ Short Story Competition has been a critically important launchpad for new and emerging writers in Ireland.

Set up in 1986 to honour writer and broadcaster Francis MacManus, the competition recognises and rewards the best new Irish fiction writing for radio. Ten stories will be shortlisted and broadcast with a top prize of €3,000 on offer.

Lisa McInerney, Judge for 2021, said: "I'm delighted to join the judging panel for this competition, not least because it acknowledges the short story as oral as well as written tradition. One of the reasons Irish people have such an affinity for the short story, I think, is our lively, playful vernacular, our love of timing and tall tales, and commanding the attention of an audience.

“What I love to find in a short story is a fresh twist in the telling, whether through a clever turn of phrase, or special clarity of character. And all the better if we can hear the heart beating in every sentence."

“When you’re writing your story for the RTÉ Short Story Competition, you are writing for the listener, even more than for the reader.  I still think it’s a kind of magic, that a stranger’s voice can travel over that mysterious thing called airwaves, and reach us, enter us, disarm or distract or maybe even change us,” said Judge Lucy Caldwell.

“These are your super powers.  Use them wisely – use them well.  I can’t wait to hear your stories.”

And Declan Hughes says: "The Irish short story is in rude health, with a vigorous infrastructure of literary journals and magazines, awards and independent publishers providing opportunities for writers at every level to place new work, produce collections and win prizes.

“I read a lot of work in progress and can testify to the seemingly inexhaustible supply of energy and talent out there. I’m very much looking forward to reading the submissions for RTÉ’s Francis MacManus Short Story award, which has played an important role in the development of Irish short fiction for over 30 years."

The overall winner will receive €3,000, while €2,000 and €1,000 will be awarded to the second and third place prize winners respectively. A further seven runners-up will receive €250 each, and all 10 shortlisted stories will be published on rte.ie/culture and broadcast in a season of new writing on RTÉ Radio 1 in the autumn.

For competition rules, information on how to enter, and to read and listen to past winning stories, see rte.ie/writing.