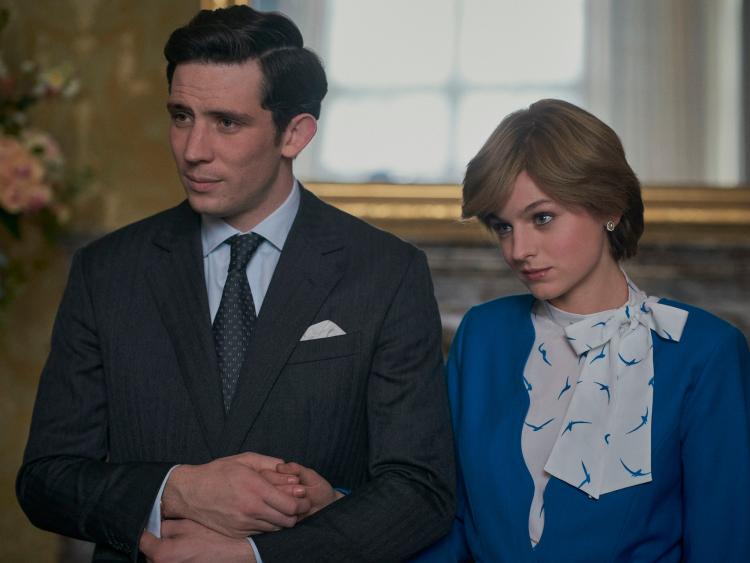 The highly-anticipated fourth season of The Crown is set to arrive on Netflix this Sunday, many of us could do with a quick refresher of all the happenings in the last season.

When Season 4 arrives to the streaming platform on Sunday, the drama picks up at the end of the 1970s when the Royal Family is preoccupied with safeguarding the line of succession by finding an appropriate bride for Prince Charles who is still unmarried at 30.

When Lord Mountbatten is assassinated by the IRA the family is rocked to its core and Charles loses his mentor. In the wake of that grief, a young Lady Diana Spencer enters the frame and the die is cast. Their wedding in 1981 is an occasion which unites the entire country in celebrating this seeming fairy-tale romance.

As the season progresses and relations between Charles and Diana become strained, so too do relations between the Queen and her Prime Minister, Britain’s first female Prime Minister – Margaret Thatcher. Though on paper the two women seem to be cut from the same cloth, they often disagree about the appropriate governance of the country and the Queen’s constitutional obligation to remain silent is put to the test.

By the end of the season, the Prime Minister is ousted by her own cabinet after eleven and a half turbulent years in power, and the Queen finds herself head of an increasingly disunited family.

Set between 1979 and 1990, season 4 will take us to incredible places including South Georgia, where the invasion of the Falkland Islands sets Britain on a war footing, and across the world to Australia, where the Prince and Princess of Wales embark on a politically sensitive tour after republican Prime Minister Bob Hawke has been elected.

Balmoral Castle will also be revisited, where both Thatcher and Diana will be subjected to the infamous ‘Balmoral Tests’, and the beaches of Mustique, where Princess Margaret retreats during a difficult period in her life.

Starring Olivia Colman, Josh O'Connor, Tobias Menzies, Helena Bonham Carter, and Erin Doherty, take a look back and remind yourself what happened to the Royal Family in season 3: