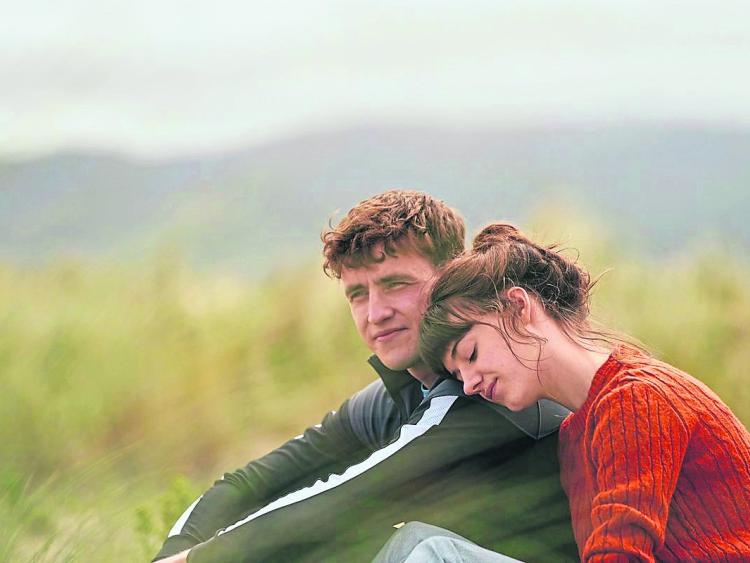 RTÉ are set to air a two-episode special of hit show Normal People this Friday night.

The Normal People stars will join the cream of Irish comedy, entertainment and sport to raise a laugh, as well as much-needed funds for the Irish charity sector.

Cast members Paul Mescal and Daisy Edgar-Jones, alongside director Lenny Abrahamson, have reunited to take part in RTÉ Does Comic Relief that will revisit Connell and Marianne 40 years after the events of BBC One’s romantic drama.

Dubbed the must-watch series of lockdown, the adaption based on Sally Rooney's novel set social media ablaze across the globe when it aired back in April, leaving fans with plenty of questions and begging for more.

“There’s a beautiful piece called Normal Older People, which is imagining what would have happened to Marianne and Connell 40 years from now. I promise you, these are two very special bits.

“It’s so much better than anything we’ve ever made. I mean I can’t even say all about it because there’s a guest star in it. But it’s really, it’s really beautiful.”

“One of the things about Comic Relief is it just gives opportunities for things to happen that would never happen. I can’t imagine any context in which they would have allowed this little sort of extra special into the world of Normal People.”

RTÉ Does Comic Relief airs on Friday, June 26 on RTÉ One from 8pm.