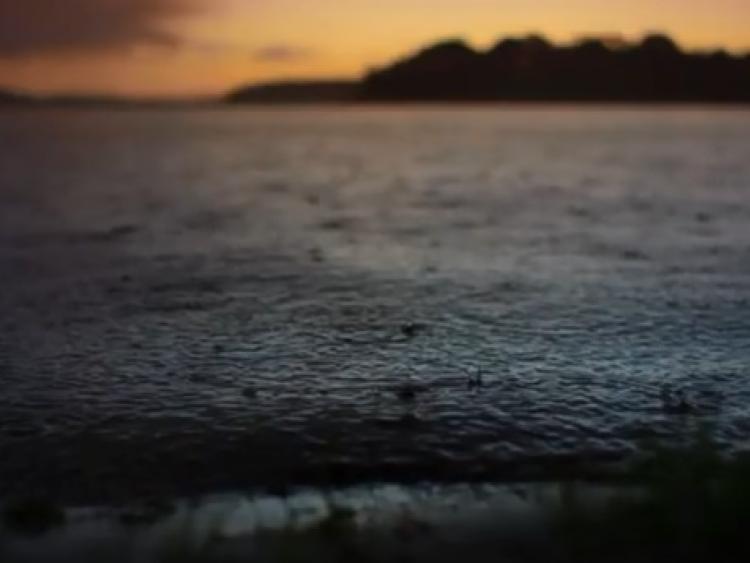 'Dark Lies the Island', a dark comedy based on a long-standing family feud between two brothers and their father, is set for release in cinemas throughout the country tomorrow, Friday October 18.

The movie, which was written by Kevin Barry and is directed by Ian Fitzgibbon, features the talents of Pat Shortt, Tommy Tiernan, Peter Coonan, Moe Dunford and Charlie Murphy. It is set in a fictional town in the Midlands ‘Dromord’ and follows the lives of the Mannion family, who have their hand in everything business related in the town.

Much of the film focuses on the relationship of Daddy Mannion (Pat Shortt) and Sara Mannion, who secretly holds passion for her first love and Daddy Mannion’s son, Doggy (Peter Coonan). Once they become involved, trouble lies ahead.

Described as a story about life and death, sex and violence, dark memories, murderous intentions, jealousy, guilt, and betrayal, what more could you want!

Check out the trailer to the film below! Trailer Cert 15A - Contains Strong Language.