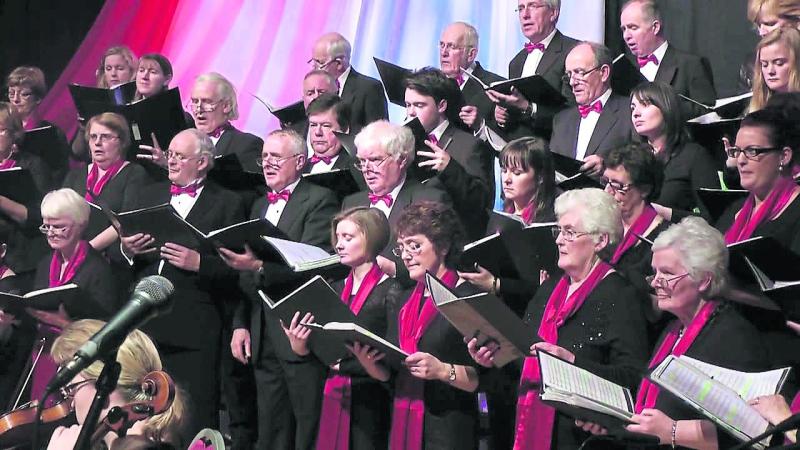 A gala fundraising concert has been arranged in aid of Yengema Secondary School, Sierra Leone.
The event will commence from 8pm on Friday, October 25, taking place in St Mel’s Cathedral, Longford town.

This concert features the talents of esteemed songwriter and performer, Liam Lawton, who will be joined by special guests Emer Barry and the Longford County & Cathedral Choirs, under the directorship of Fintan Farrelly.

Fr Liam is an internationally renowned singer and songwriter and has delighted audiences wherever he performs. His music has been consistently issued both in sheet music form and on CD in USA, and Liam has already become one of the most widely respected and leading writers of Choral and Sacred Music, publishing his Liturgical Music with GIA Music, Chicago.

Liam has already had three successful Top 10 albums back home in Ireland, to go alongside his considerable achievements in the USA.

Forthcoming work includes a New Album, a number of song writing commissions, TV Recording and a series of Concerts to be announced later.

The concert is being run in aid of Yengema secondary school, Sierra Leone, which was first founded by Fr Ray Barry in 1964.