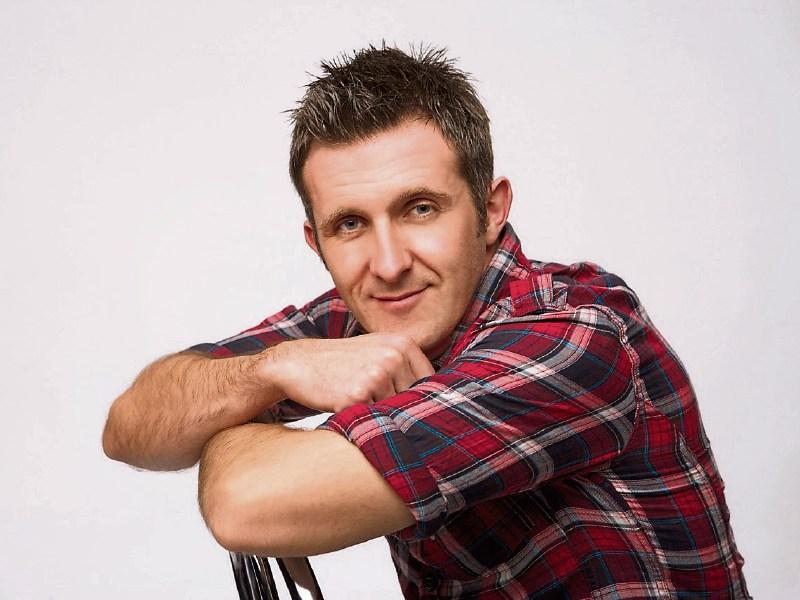 The Breffni Arms Hotel in Arva have revealed that they will play host to a number of top selling musical stars from Sunday, July 28, to Sunday, August 4.

Kicking off the five nights of stellar entertainment is Patrick Feeney, who is playing the Arva agricultural show dance, which is due to commence from 11pm on the night.

The next night of entertainment will then be held on Thursday, August 1, a tribute night to the late musician TP Martin.

With doors opening from 9pm and the night featuring the talents of Mick Flavin, Tom Farrelly and guests, it promises to be an excellent evening of entertainment.

Organisers have urged those attending to ‘get their dancing shoes ready’ as a great night of dancing is in store, with all funds raised going to HHT Ireland.

The night is being held to raise awareness of Hereditary Hemorrhagic Telangiectasia, a rare genetic blood vessel disorder that causes bleeding in multiple organs of the body, and to remember TP 25 years on.

“It is a night full of music all in aid of HHT Ireland, but also to remember my dad.” his daughter Catríona said.

“He used to play in a few bands when he started in music.

“He started with a band called Bright lights, before he then started his own band called Rambling fever.” she added.

She then confirmed: “All Proceeds will be donated to HHT Ireland. We hope to see you all there on the night.”

The craic doesn't end just there either, as on Friday, August 2, fresh after their appearance at Longford summer festival where they were greeted by a 3,000 strong audience, Aslan will entertain the masses. Doors open from 8pm on the night.

The following night, Saturday August 3, Tempo will then take to the stage, before the final night of the five nights of entertainment on Sunday, August 4.

With doors opening from 10pm and Johnny Brady lined up to play some of his best hits, it surely won’t disappoint.

This will bring the five nights of musical magic at the Breffni Arms Hotel to a conclusion, five nights you definitely do not want to miss out on in a hurry!