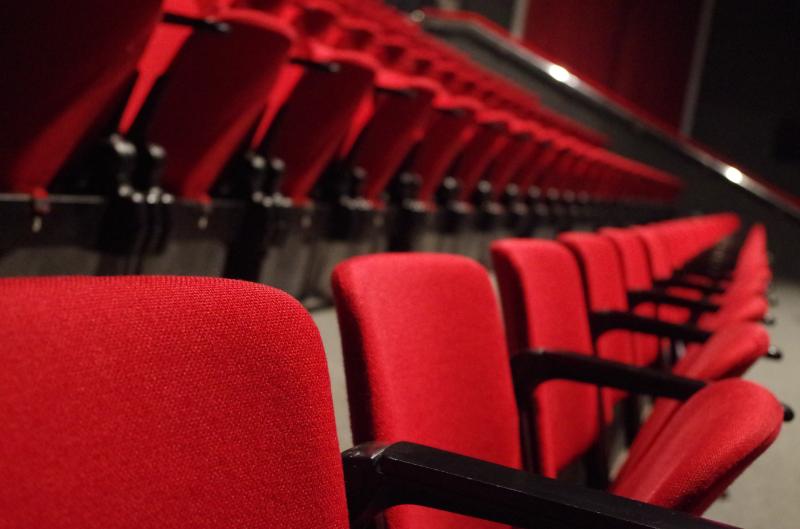 It seems hard to believe that it is eight years since Beezneez Theatre Company produced a farce and the ever popular touring company are putting this right this summer with a national tour of Derek Benfield’s Touch and Go.

Beezneez built their early reputation on the success of farces like Run for Your Wife, Cash on Delivery, Funny Money and, most recently, Don’t Dress for Dinner and Artistic Director, John McDwyer is delighted to be directing this most challenging of theatrical genres once more.

He considers Derek Benfield to be a greatly neglected writer of farce and is very impressed with his ability to construct a play which has as many twists as a corkscrew and where, for all that, all the situations are credible in a ‘could happen’ kind of a way.

McDwyer says that farce requires actors of the very best calibre and he is satisfied that he is directing five of the most talented around.

Pat Feeley (Out of Order, Tuesdays with Morrie) Noel O’Callaghan (Callaghan’s Place, Don’t Dress for Dinner) and Valerie Traynor (Johnnie’s Britches, Turning Mammy) are joined by Beezneez newcomers Karen Gordon and Jacinta Gormley in what is a full on riot of misunderstandings and mistaken identities.

While George’s wife is in America, he lends his flat to his friend, Brian, who entertains his lover there, unaware that, at the same time, George is over at his flat, being entertained by Brian’s wife. When George’s wife comes home a day early, well you know the rest.

Touch and Go plays in Backstage Theatre, Longford for one night only on Thursday June 27th at 8pm. Box office is at 043 334 7888 or www.bckstage.ie. Book now and fasten your seatbelts.