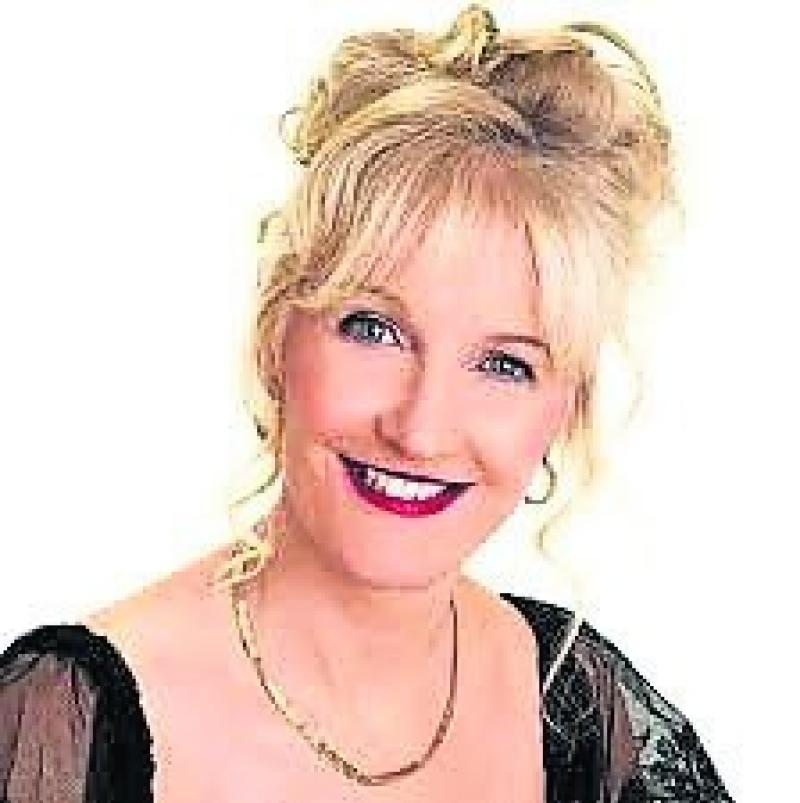 Well known international soprano, Niamh Murray will sing with Longford County Choir in their Summer Celebration Concert when she will sing a programme with an American theme.

The concert will be held in St Mel’s Cathedral next Sunday, May 19 at 8pm.

Niamh is from Dublin but has strong Longford connections. Her grandfather, Sean Murray, a native of Killashee, was principal of the national school there.

She is also a grandniece of Tom Bannon, who took part in the 1916 Rising. She is connected as well to the Clarke family of Longford town.

Niamh initially studied at the Royal Irish Academy of Music with Dr Veronica Dunne before winning a scholarship to study at the Royal Northern College of Music, Manchester.

Further international studies were facilitated by the Italian Government when Niamh had the honour of studying with Maestro Carlo Bergonzi, Siena, Italy.

She has won many awards including the Margaret Burke Sheridan and Count John McCormack gold medals.

Niamh’s versatility as an artiste can be seen from her extensive repertoire including leading performances in opera, oratorio, musicals and recitals.

Niamh has chosen to base her very busy career in Ireland.

That career has taken her all over the world with singing engagements in Wales, England, France, Italy, Spain, and the United States. She has broadcast on RTE, Channel 4 and on the Australian Television Networks as well as appearing on the BBC’s production of ‘Songs of Praise’ when broadcast from The Vatican and from Rome.

In March 2000 and November 2004 Niamh sang to over 50,000 fans in Lansdowne Road at the Ireland v Italy and Ireland v South Africa international rugby matches…..Ireland won both matches!

She will be accompanied by her brother Rónán on the piano and organ. He is also an accomplished musician. Since November 1996, he has been organist of St Joseph’s Church, Glasthule, Dublin.

The concert will celebrate Longford’s connection with the United States. It will showcase a mix of American classics from diverse traditions, ranging from Gershwin’s Summertime and a selection from West Side Story and Showboat to songs by “the father of American music”, Stephen Foster, who write some of the most touching ballads ever written, including Beautiful Dreamer, I Dream of Jeannie and Hard Times, all of which you will hear on the night.

It was said that, if God chose to speak to man, he would employ the music of Haydn, and the first half of the concert will feature the delightful Little Organ Mass by Haydn, featuring the Choir’s own Rosemary Connolly as the soprano soloist.
This was one of the late masses he wrote, where Haydn showed himself to be one of the greatest composers ever.

As usual, brilliant musical director Fintan Farrelly will oversee everything and the choir is really looking forward to a wonderful night.

Tickets cost €10 each with a family entry for €20. They will be available on the door and in Dennistons, Farrell and Coy, the Presbytery or from any choir member. The concert is also being supported by Longford County Council.