Longford ladies show compassion at a time of deep sadness 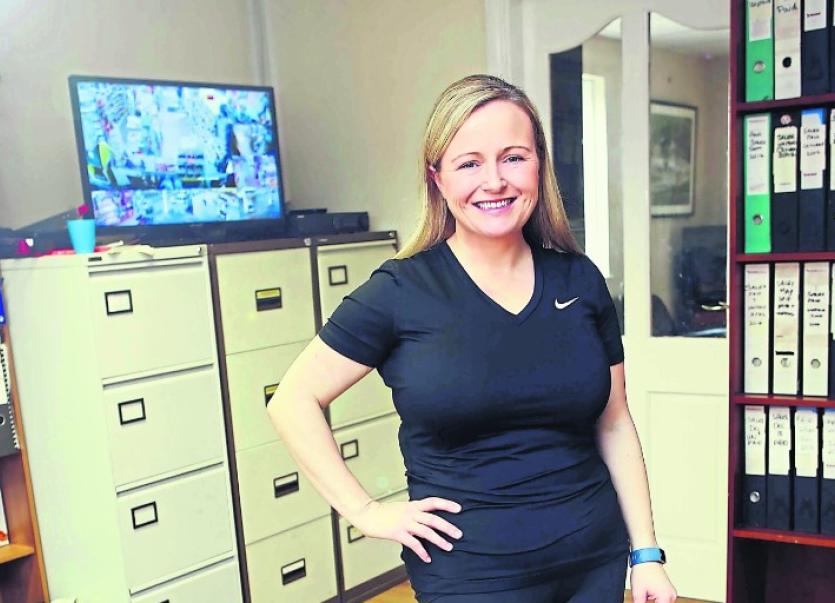 Nicola Reilly from Dromard will be taking part in this year’s Vhi Women’s Mini Marathon along with her sisters-in-law, cousin Colleen and a group of friends and family,

Among the thousands of women taking part in this year’s Vhi Women’s Mini Marathon is Nicola Reilly from Dromard, who is representing Longford as part of the marathon’s #WomenwithImpact campaign.

The campaign is celebrating women throughout the country who have made an impact on lives in their local community.
Nicola will be taking part in this year’s Vhi Women’s Mini Marathon along with her sisters-in-law, cousin Colleen and a group of friends and family, and they will be doing it to raise funds for the Kevin Bell Repatriation Trust. The Kevin Bell Repatriation Trust has a personal connection to Nicola and her group.

Nicola explained, “Last November, Colleen’s son Danny McGee, who was only 21, died in New York. It was an event that left Colleen, her family, extended family and all of Danny’s friends absolutely devastated.”

She continued, “When somebody dies abroad the sheer magnitude of what it takes to get them home is hard to fathom... But when we spoke to the Kevin Bell Repatriation Trust they were amazing and arranged everything.”

Nicola said that ‘losing someone so young and so full of life is an indescribable experience’.

“Danny’s death has left a hole in so many peoples’ lives. But his family and friends are so grateful to the Kevin Bell Repatriation Trust that we want to do our best to give back to them so that they can continue to offer the amazing support and service to other families who find themselves in need like we did.”

Nicola is also involved in the Dromard GAA Healthy Clubs committee and the Dromard Community Games committee, and both groups are also helping to raise funds for the Kevin Bell Foundation in Danny’s name.

She remarked, “The amount of women in the area who want to show their support for the McGee family by participating in the Mini Marathon is heart-warming and between us all we will run, jog and walk the event in memory of Danny.

“For so many women to come together to do something positive in a time of such sadness and heartbreak, shows the strength and compassion that women have for Danny’s mam and family at this time.”