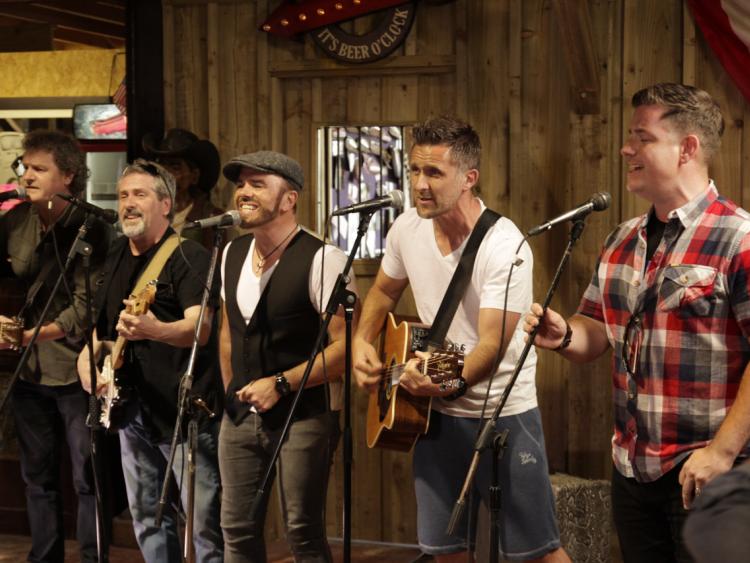 Take It To The Limit

Every so often, when a combination of the right people come together, something magical happens. This is the only way to describe spectacular Eagles tribute band, Take It To The Limit.

Johnny Brady, Simon Casey, Nigel Connell and The Sheerin Family Band come together to pay homage to one of the greatest bands ever, The Eagles.

Each performer is an established artist in their own right having carved a victorious path for themselves in the music business.

The show completely sold out its debut tour back in November 2018. Since then, word about the exciting new show has spread throughout the country and has created a lot of excitement.

The video for their first single, Take It Easy, has gone viral and received over 350k views online.

On February 27 you can catch the show at The Landmark Hotel, Carrick-on-Shannon.

See www.takeittothelimit.ie for booking and information.