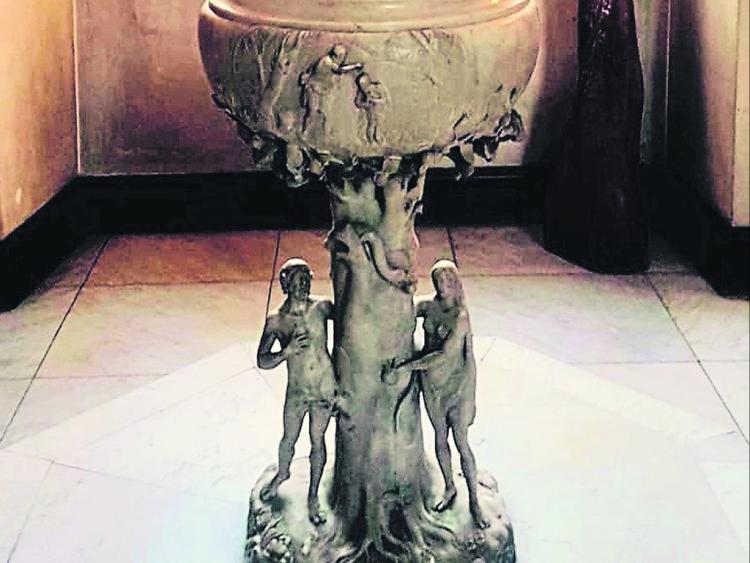 Midlands Irish band Cronin start off 2019 with the release of new single, .t.f.k.o.l. (The First Kiss of Love), which was released on Thursday, February 14 last.

The track is a remixed version of the title track from their debut album.

The cover artwork uses an image of the baptism font of English poet, painter and visionary William Blake.

Cronin had a hectic 2018, which saw them share stages and play with the likes of Bono, and Van Morrison, among others, and were seen jamming with Hollywood star Johnny Depp at the wedding of Shane MacGowan back in November.