Episode will air on NBC in the US tonight 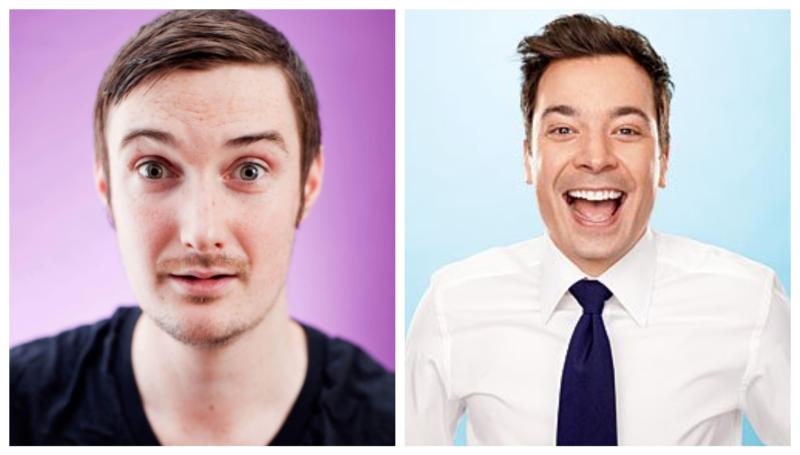 If you didn't manage to catch Sean Finnerty's hilarious performance in John Browne's Bar just before Christmas, you'll have the chance to see him on the international stage tonight as he will be performing on the Tonight Show Starring Jimmy Fallon.

The show is well-known the world over for its hilarious sketches, music and interviews with celebrities and has even featured Irish talent such as Saoirse Ronan and Liam Neeson. But Sean believes he is the first Irish comedian to perform stand-up on the show.

Sean lives in New York and earned the coveted slot when he was spotted by a booker for the popular show at the Stand Up NBC Comedy competition in Houston. He even cancelled a performance at Stand Up NBC in Charlotte to ensure he was available for tonight's performance.

The content of tonight's set revolved around observations an Irish person would make about America with a bit of reference to how the Irish are at home.

For more information on the show, see www.nbc.com/the-tonight-show.