Return of spectacular 'Night on Broadway' to Longford's Backstage Theatre 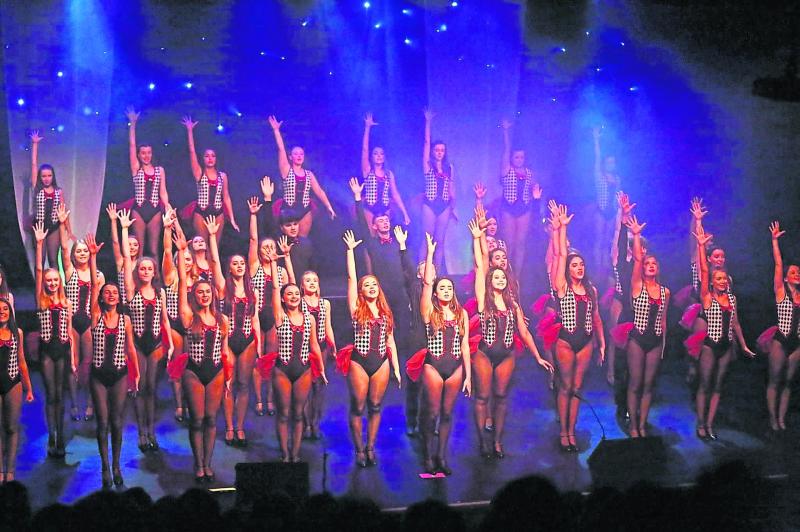 A Night On Broadway returns to Backstage Theatre Longford this week with performances on January 11 and 12 at 8pm.

Produced by Paul Hennessy and Tracey Carty of Evolution Stage School, this is the third year of the fundraiser for St Mel's Musical Society.

The show will feature members of St Mel's Musical Society and the students of Evolution Stage School with music, song and dance from 'Annie', 'The Greatest Showman', 'Les Miserables', 'Sister Act', 'High School Musical', 'Wicked', 'Mamma Mia' and much more.

The production will include scenes and medleys from stage and screen and there will also be several solo performances including Valerie Nolan, Paul Hennessy, Eimear Reynolds, Tony Wadd, Janice Gibney and Joanne Sexton to name but a few.

Saturday night is sold out but a few tickets may be available for Friday's performance.