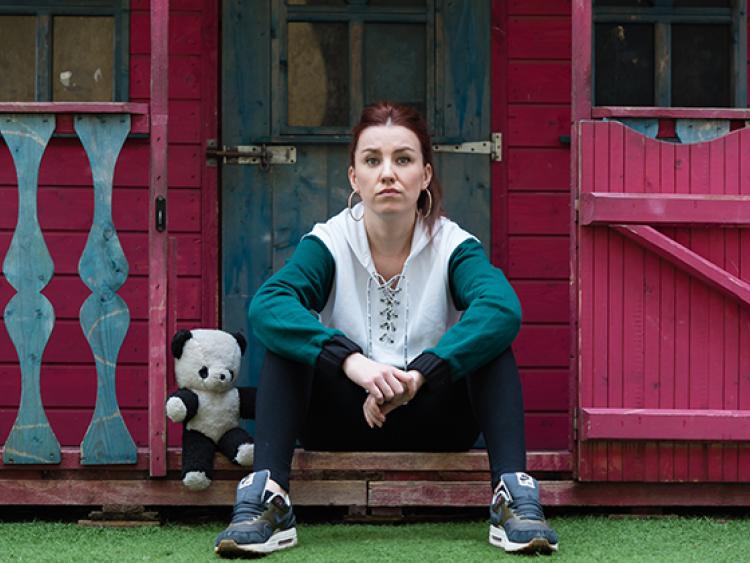 'Charlie's a Clepto' will come to the Roscommon Arts Centre on March 27.

Roscommon Arts Centre has unveiled its Spring 2019 events programme and it’s going to be another entertaining season of events at the multi-disciplinary venue, with something for every taste.

Kicking off the theatre season will be Belfast based Prime Cut Productions as they present a double-bill night of critically acclaimed theatre on Friday February 1 with 'East Belfast Boy' by Fintan Brady and 'Every Day I Wake Up Hopeful' by John Patrick Higgins.

Prime Cut’s production of 'Red' picked up four awards at the 2018 Irish Times Theatre Awards so Roscommon audiences can expect a high standard of entertainment.

Other theatre highlights this season include Donal O’Kelly’s superbly written and performed, 'Bat the Father, Rabbit and the Son', on February 13, which takes us back to Dublin in the 80s and into the world of Rabbit, a self-made haulage magnate who is up to his neck in all kind of ‘deals’.

While, the star of SKY 1’s 'Moone Boy' and RTE’s 'Nowhere Fast', writer and actor Claire Monnelly brings her powerful one woman show 'Charlie's A Clepto' to the stage on March 27.

The 2019 Roscommon Drama Festival begins on March 1 for nine nights which sees amateur drama groups from around the country all vying for a place at the All Ireland Drama Festival. This year’s adjudicator is actor and director Padraic McIntyre.

Musical highlights this season at the arts centre include classical music from the Far Flung Trio on February 5, Sharon Shannon returns on February 16 and the hugely popular Johnny Cash Tribute act 'The Man in Black' will perform on February 26.

If it’s comedy you are looking for then Conal Gallen has just the ticket as he performs his new stand up show 'Back to Front' on February 8.

The Arts Centre are also delighted to announce that Druid Theatre Company will perform 'Furniture' at the venue on April 16 and 17 as part of a national tour.

Written by Sonya Kelly and directed by Cathal Cleary, 'Furniture' enjoyed a sell-out run at the 2018 Galway International Arts Festival.

This light-hearted new play about perceptions and possessions is told through the lives of six individuals with a cast that includes Niall Buggy, Garrett Lombard, Ruth McGill, Rory Nolan, Kate Kennedy and Helen Norton.

The current renovation works at the venue are well underway and are due for completion in Summer 2019 and, with the centre being re-developed and re-designed, all with the aim of enhancing the visitor experience, 2019 is certainly shaping up to be a very exciting year at Roscommon Arts Centre.

For information on all upcoming events and to book tickets contact box office on 09066 25824 or go to www.roscommonartscentre.ie.

The box office is currently located on the ground floor of Roscommon County Council.