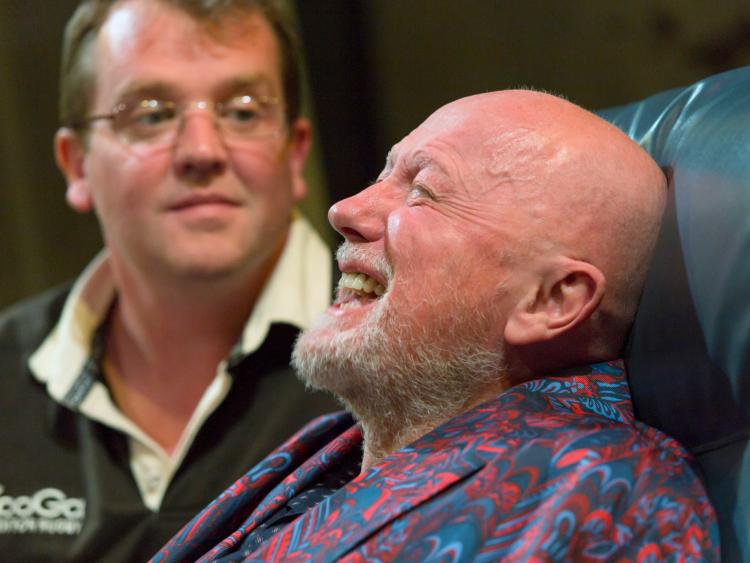 Backstage theatre is gearing up for a busy Spring with some of the biggest names in the country descending on Longford.

The brochure has been making its way through letterboxes across the region and tickets and vouchers are moving fast – proving the ideal stocking fillers.

Sharon Shannon is kicking off 2019 in style on January 5 and, with limited tickets remaining, already it looks like it’s going to be a sellout.

Music lovers have lots more to look forward to this season with The Swing Cats coming to Longford straight after their Olympia gig.

Declan Nerney, Route 66, Jack L in a special concert with Pat McCabe as well as the 90s sensation The 4 Of Us will also be taking to the stage.

The country’s leading theatre company, Druid Theatre will bring their latest, critically acclaimed and “laugh-out-loud funny” show 'Furniture' to Backstage for two nights only, so early booking is advised.

Even more comedy in store with 'Conal Gallen, The Matchmaker' starring Jon Kenny and Mary McEvoy and 'Fly Me To The Moon', another hit from the author of 'Stones in his Pockets' and 'Women on the verge of HRT'.

There will be lots of local talent on display with Backstage Theatre Group’s much anticipated production of 'The Beauty Queen of Leenane', St Mel’s musical society perform Dolly Parton’s hit musical '9to5' and there will be a special fundraising concert 'A Night on Broadway' organised by Evolution Stage School.

Seamus Lannon from Rooskey stars in his play 'True Friends' alongside other actors from Rooskey and the students of School of Rock will be showcasing their talents in their 'Legends' concert.

Due to demand, the Backstage Theatre Camp is back for a special three day Easter Camp to keep those budding actors busy during the holidays.

Full details, tickets and vouchers are available on 043 33 47888, from Farrell Coy or online at backstage.ie.