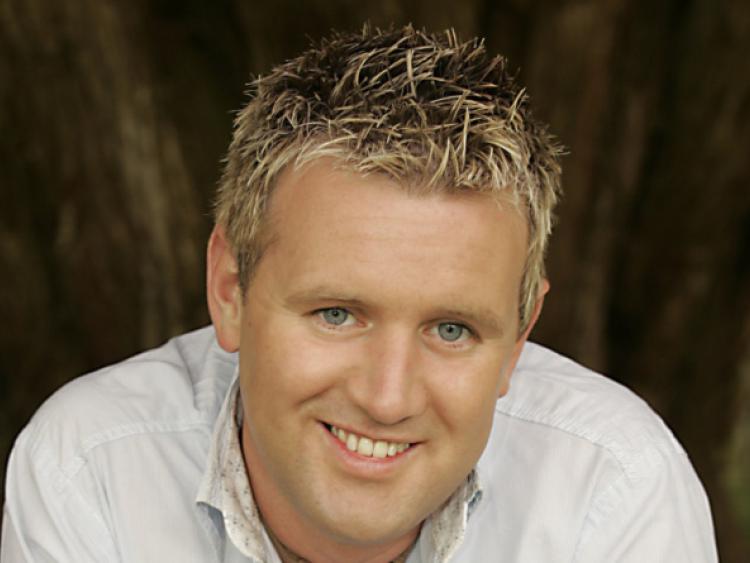 Mike Denver affectionately known as the 'Galway Boy' is at the height of his powers and this year celebrates 15 years on the entertainment scene.

Mike's meteoric rise in popularity over the past while culminated with him being voted 'Entertainer of the Year 2016' together with a No 1 album of the Year 'Cut Loose' at the ACMA Awards in RTE.

Backed by a band comprising Ireland's top musicians, Mike presents a two and a half hour, high-energy show which features all his hits including 'Tommy K', 'Wasn't that a Party', 'Galway Girl', 'Paddy' and many more.
A seasoned TV performer, he has appeared on RTE's 'The Late Late Show' many times.

Both these highly respected singers have had very successful careers in their own rights and are still performing to the highest level.

A concert of the highest quality in prospect, Mike Denver will play the Landmark Hotel, Carrick-on-Shannon on Thursday, January 31.