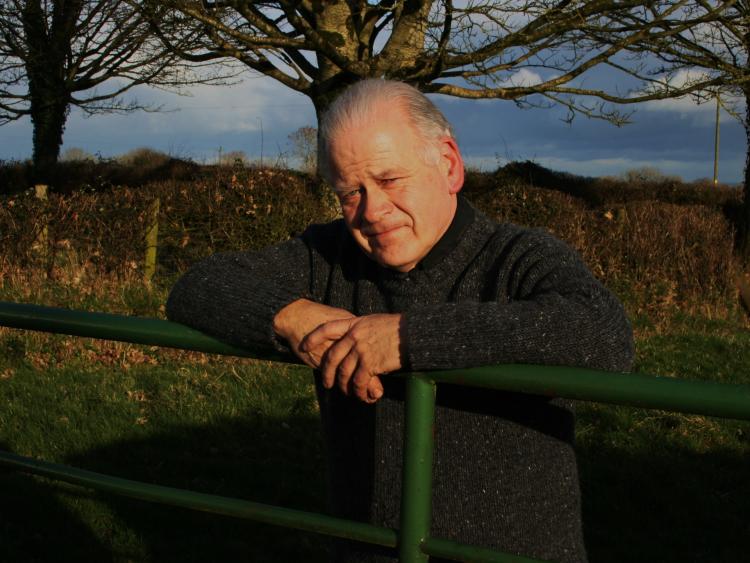 Rathowen playwright Jimmy Keary's play, 'For Better, For Worse' will be presented by the Portumna Players in a Spanish theatre next week.

Rathowen native, Jimmy Keary, is in high demand as a playwright, with one of his plays, 'For Better, For Worse' about to be staged in Fuengirola in southern Spain.

The Portumna Players will present the hilarious sequel to 'The Two Loves of Gabriel Foley' in the Salón Varietés Theatre for one night only on Wednesday, October 24.

“I won't be going over there myself,” a delighted Jimmy told the Longford Leader.

“But it's exciting to have it in Spain. It was staged in Chicago two years ago and it's been in a few more places since.”

‘For Better, For Worse’ picks up the story of Gabriel’s romance with Chrissie. They’re three months into marriage and things aren’t going well - probably because Gabriel's mother is living in the house with them.

“People really warm to the characters and they love it when things work out,” said Jimmy of his popular play.

Jimmy has been writing one-act plays such as this one since 1995, with his latest one, 'Fish Out Of Water' being finished earlier this year.

“I still have all the copybooks from when I wrote detective stories as a child. I don’t look at them, but they’re very special to me. You can see the development in the writing as the years go by.”

Jimmy has plenty more plays coming to stages around Ireland in the next few months and says he's so glad that his plays are in demand.

“I like writing comedy and I like making people laugh and writing characters that people love,” he said.

And the characters in 'For Better, For Worse' certainly fit that description.