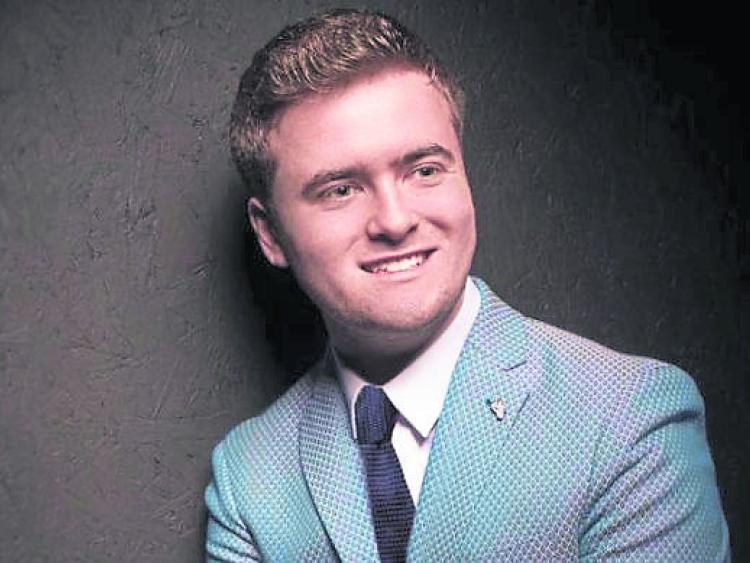 The Vintage Bar in Moydow is opening up its function rooms to the movers and jivers among us on Saturday, October 20 next, with live music by popular country music star, Matthew O'Donnell.

This is Matthew's debut performance in county Longford. It's also the debut of dance evenings in the Vintage Bar.

Starting on October 20, management of the Vintage Bar will be hosting a variety of musical performers and will be kicking off regular social dancing evenings soon.

Hailing from Connemara, Co Galway, Matthew O'Donnell is a talented young country music artist with a distinct ability as a singer, songwriter and musician and the charisma to charm his audience.

At the age of 12, Matthew discovered his love for country music and used YouTube to get his own covers of popular country songs, as well as some of his own music, to a wider audience.

Matthew is a huge Garth Brooks fan and claims the American country star is one of his biggest idols and influences.

A video to accompany the song saw Matthew become a YouTube sensation and the video has been viewed in excess of 200,000 times.

In fact, the people of Baton Rouge loved his version of the song so much that they invited him to perform stateside, with many saying his singing was on a par with Garth Brooks himself.

After finishing school in 2017, Matthew was approached by Irish Music, a Manchester-based music group, who asked him to record a CD.

The result was his debut, 15-track album, 'The Longer the Waiting', which was released in 2016 and was an eclectic mix of Irish and American Country songs, including 'The Beauty of Your Eyes', as well as classics from Buck Owens, Alan Jackson and Garth Brooks - not to mention his own mix of 'Cailín Baton Rouge'.

Following on from the success of his debut album, Matthew received ongoing requests to make guest appearances at events throughout Ireland and England.

2017 was a busy year for Matthew who worked between Harmony Studios in Co Donegal and Spout Studio in Co Longford to record his second 15-track album, 'Crazy For Country', which introduced a mix of old American Country hits, as well as some original tracks.

While Matthew is quite new to the wider performing scene, he has been honing his craft for several years and this year, he finally realised a boyhood dream when he started touring with his own country band.

The band comprises a number of well-respected musicians with Michael Cunningham on keyboard, Ciaran Murray on bass guitar and Richard Nelson playing lead/steel guitar, as well as a new, upcoming talent, Ray Dolan on drums.

On May 15 of this year, Matthew and his band launched to a large crowd at the McWilliam Park Hotel in Claremorris, where they played the very best of American and Irish country songs as well as a few waltzes, jives and foxtrots.

Bookings have followed throughout the popular dance venues in Ireland and an English tour is currently being planned.

Matthew's debut performance in Longford will be a fantastic night of dancing and good music.

Tickets can be purchased from the Vintage Bar in Moydow at €15 per person or €25 per couple.