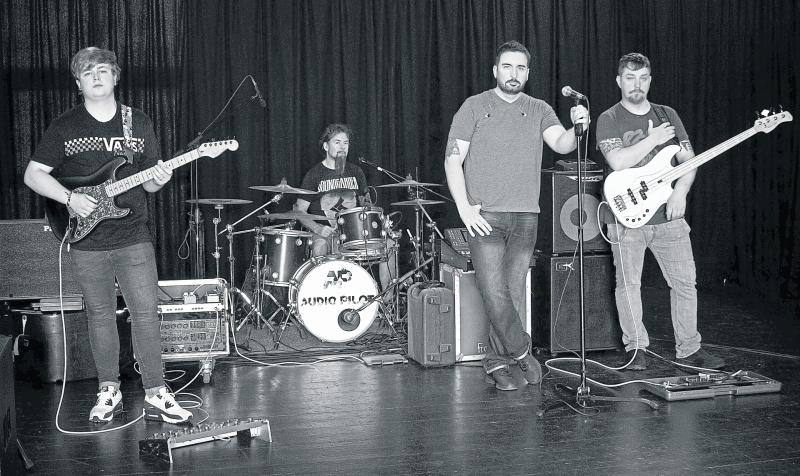 Revered local band AudioPilot have reformed, it was announced this week.

AudioPilot fans will be thrilled to hear the local four piece band is back together and will be having a special relaunch gig in Eddie Valentine's bar on Saturday.

The band is made up of Harry Rushe on drums, Rob McKiernan on bass, Sean Kelly on guitar and Mick Warnock on vocals.

“We were going for about ten years but it's been a few years since we played together,” Mick told the Longford Leader last week.

The band does a lot of pop and rock covers and is a popular fixture at weddings.

“We stopped playing together about six years ago but we were chatting about it and decided the market was getting busy again.

“And a lot of venues contacted us to see what we were up to,” said Mick.

“Our main focus this time is on weddings. We had a very big following for years in the red room.”
The gig will take place on Saturday night, August 25, in Valentine's at 10.30pm.

To keep up to date with the happenings of Audio Pilot, you can follow them on Facebook.