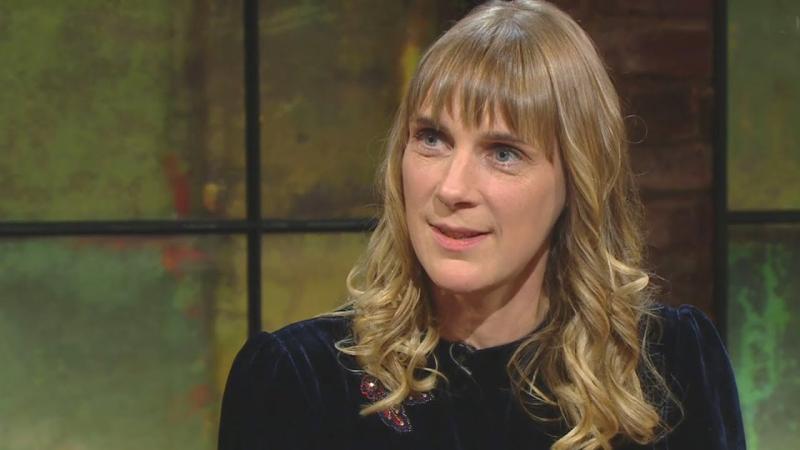 ‘I Found My Tribe’ and ‘A Quarter of an Hour’ are brave books from two amazing women who found unknown strength in the vulnerability of life changing situations.

Authors Ruth Fitzmaurice and Leanne O'Sullivan will talk about their work with Celeste Augé in the intimate surroundings of The Canal Studio at Longford’s Backstage Theatre this week.

Defying all odds, Simon outlived his three-year life expectancy and fathered twins in 2012, before passing away in November 2017.

'I Found My Tribe' is an urgent and uplifting letter to a husband, family, friends, the natural world and the brightness of life.

Meanwhile, in 2013, Leanne O’Sullivan’s husband Andrew suffered a severe brain infection, leaving him in a coma for three weeks.

When he finally woke it immediately became clear that his memory had been nearly completely erased.

Together they travelled the road of recovery, following spirit animals and the wildness of nature, in time returning to their life sharply cast through a new lens.

It is one of the year’s most arresting, humbling and acute memoirs. It is a catch-in-the-throat, life-affirming work that you want to gulp down in one and recommend to all your friends. Fitzmaurice tells her story in sparkling prose that is as sinewy as her new sea-strengthened body, and as admirable and boundless as her spirit.

Both writers will read from their books and will be in conversation with Celeste Augé, a Canadian born poet and fiction writer based in Galway.

Celeste has published two poetry collections with Salmon Poetry and a collection of short stories with Doire Press.

Voices comes to Backstage Theatre on Thursday, June 28 at 8pm.