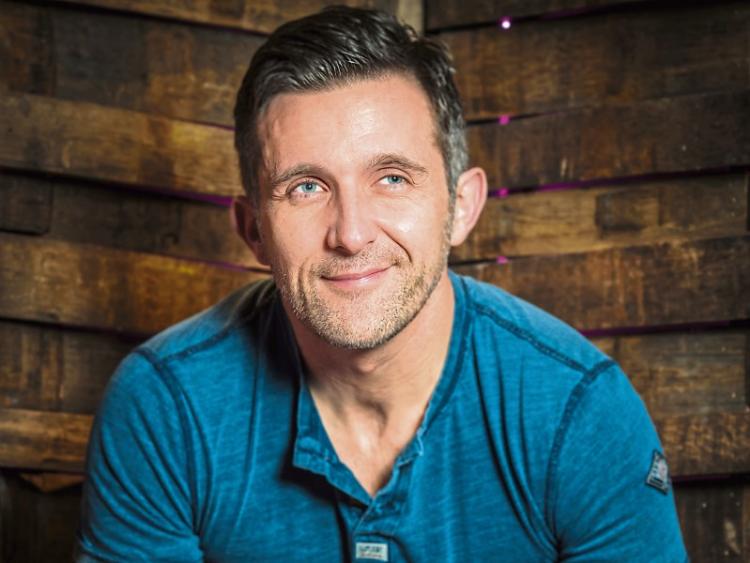 Roscommon Town will host Ireland’s largest Country Music Festival on June 24 next with over 16 acts confirmed.

The local racecourse with its state of the art facilities is the venue for the event which once again has succeeded in attracting some of the biggest names in the country music scene including Nathan Carter, Mike Denver, Robert Mizzell, Patrick Feeney, Philomena Begley, Brendan Shine, Louise Morrissey, Cliona Hagan, Johnny Brady, Gerry Guthrie, Daniel O’Double and many many more.

Speaking to The Longford Leader this week concert promoter and Shannonside Northern Sound broadcaster Joe Finnegan welcomed the fact that the event is returning to Roscommon Town for the sixth year.

“I’m just thrilled that the top names from Ireland’s country music industry will be joining us again in Roscommon,” he added.
“We want to make the show even more special than last year and again we are very excited about the family aspect of the day with the return of our special children’s play area and some new fun attractions.

Visitroscommon.com and Roscommon County Council are the partners of this year's event and it has been confirmed that following the main event, Mike Denver and his Band will provide the music at the special festival dance in The Abbey Hotel.