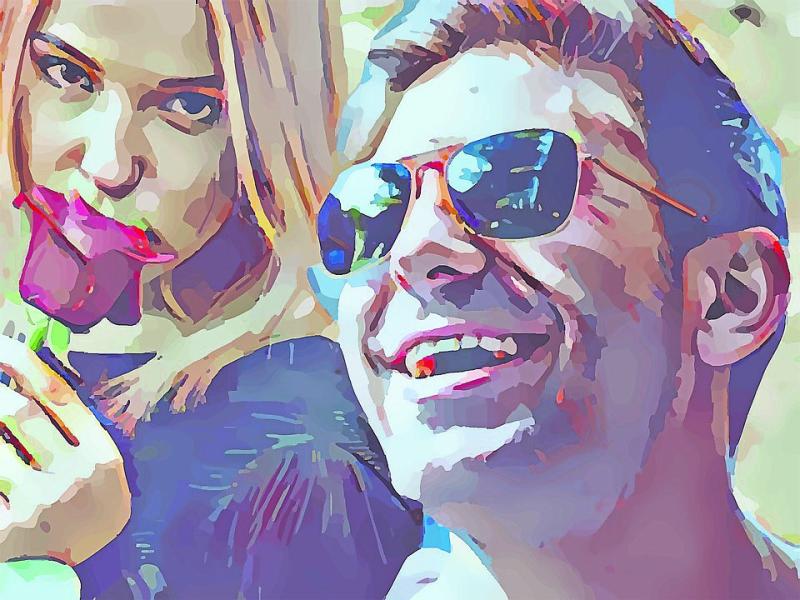 If you want your work to appear in the Leader, email us at newsroom@longfordleader.ie

He wanted to change. He was willing to do anything she asked so long as she agreed not to leave him. The sad reality was he didn’t know where to begin.

Their relationship was a secret to all but a few mutual, close knit-friends.

It wasn’t the fact that she was engaged to another man that prevented her from throwing all in with her lover.

It was her lover. She had never met anyone quite like him. He was dark. He was gentle. Moody and laconic. Deep and brooding. He was passionate, he was vulnerable, but most of all he was hopelessly in love with her.

Her fiance knew of the affair but forgave her and believed all to be over. The wedding was close at hand and the affair continues.
Just.

‘You need to make a decision.’

‘It’s that simple for you, isn’t it? Treat this like a joke and hope things work themselves out.’

‘You think this is easy for me? Knowing the woman I love is lying next to some guy every night?’

‘Why do you think that is?’

‘You tell me? You say you love me, but you’re still with him. You say it’s me you want, but you’re marrying him.’

‘He’s not some random person. He is the father of my child after all and I need to put Arron first in all this.’

‘What good are promises? What good are you to him if you’re too drunk to play catch or take him to the park?’

‘Of course. Because it’s that simple.’

‘Don’t blame this on me. Did you forget the reason why I am the way I am?’

‘Don’t you dare blame this on me!’

‘I’m not shouldering the entire responsibility of it.’

‘You want me to take responsibility for your weekend binge drinking which, by the way, I’ve noticed has lately started rolling into week days?’

‘Hey, I drink sometimes only because I get upset or lonely. You say you’re coming over then you call to cancel at the last minute. If I have plans, suddenly you want to stop by. What else do I have? I’m tired of all this, all the sneaking around, the quick romps on your work break, pretending to be on a girls’ night out. When was the last time we woke up in the same bed together?’

‘You asked what else do you have? Truth is I don’t know. One thing I know you don’t have is security. Security for me and Arron. I thought you would have worked it out by now. You’ve had a whole year to think about it.’

‘I’ve spent a whole year thinking of ways and doing things to try to win you over, but you’re not meeting me halfway.’

‘Did it ever occur to you that it might be the things you don’t do?’

‘We’ve been through this a thousand times. I told you. I will quit alcohol if you end it with him and we can be together. You, me and Arron, like it was always meant to be.’

‘You haven’t had one for a while. What will we live on? How will we feed Arron?’

‘Something will turn up.’

‘I can’t take that chance. Two years ago, yes, but not any more.’

There was absolutely no doubt amongst their inner circle of friends. She loved him intensely and he equally adored her. She asked for a little space. The wedding was exactly one month away. She promised him that was all the time she needed to make her choice if he in turn promised he would clean up his act and get a job.

They agreed it best not to make contact with each other but to take this period to reflect and, in his case, improve.

It was also agreed if she hadn’t phoned him by the end of the month that she was going through with the wedding and all was over between them. Through their close-knit, in-the-know circle, they would learn how the other was doing. She received updates on his sobriety and efforts to find work. He in turn received reports of her wedding arrangements.

The morning of her wedding he waited by the phone, checking the time constantly. The ceremony was at one. Shortly before noon the phone rang and he heard her voice for the first time in one month.