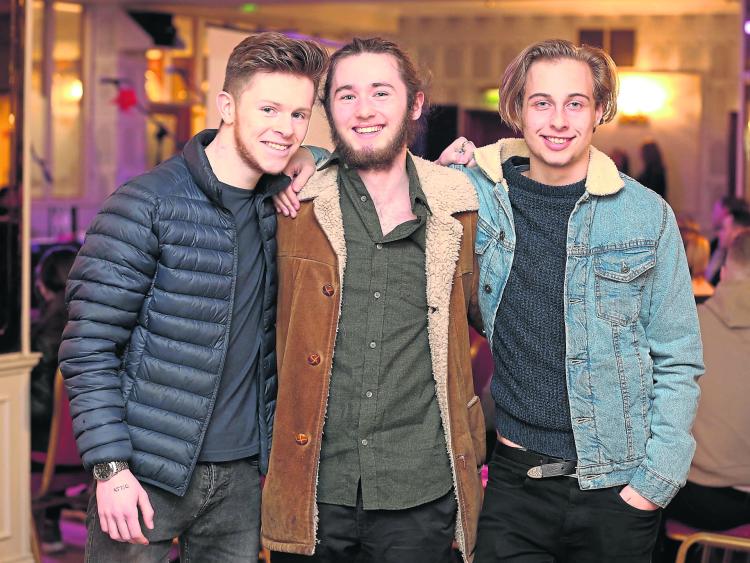 We've heard plenty from numerous local bands of late and Longford Rock band Reprisal are certainly one of those bands who are making a name for themselves on the music scene.

With a string of back-to-back gigs in some enviable Dublin music venues including The Underground, owned and run by well known Music curator, Abner Brown under their belt, Reprisal are a band you should really look up if you haven't heard of them yet.

Reprisal are a talented rock trio, all from Longford featuring Matthew Pyper on drums, Aidan Gray on bass and vocals and Jonathan Reilly on guitar and vocals.

They certainly generate attention for their energetic live shows and solid on-stage performance with a write up in Hot Press on their Electric Picnic performance last year.

The lads are looking forward to another long summer of gigs and festivals around the country with their performance at this year's Electric Picnic in September heralding the end of the Festival season.

Following on from their sterling gig at last year's festival, they were approached to do it all over again this year.

Reprisal were voted DCU Band winners for 2018 after a unanimous judges' vote.

The lads are focusing now on working on their first two-track EP, which they hope to release in the near future.

Rock music is definitely still rockin' out there with these guys on the up and we are definitely going to be hearing a lot more of these three Longford sons.